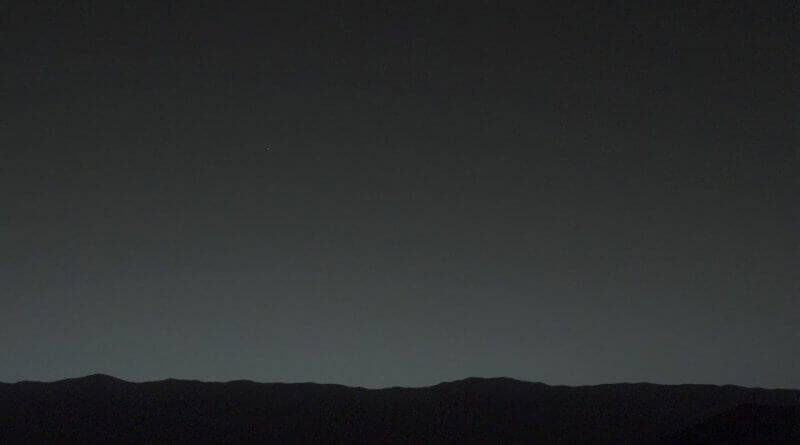 In this month’s night sky over Belper: Mars is prominent in the East, Venus is bright and visible before dawn. The Leonids meteor shower. National Astronomy Week goes online.

This year, National Astronomy week will be online and will feature observations of Mars. Events take place between the 14th and the 24th of November and include live hook-ups to observatories as well as a series of talks and presentations. Full details here: National Astronomy Week.

The Leonids Meteor Shower will peak on the night of Tuesday the 17th of November going into the early morning hours of the 18th of November. Seeing will be good as the Moon will not be in the sky to interfere. The predicted rate is low, at around 10-15 meteors per hour (so much patience will be needed). Leonids are fast and bright meteors – start looking from 11.00pm onwards.

A crescent Moon will appear to be above Venus before dawn on the 12th of November.

The Moon will appear to be close to Jupiter and Saturn on the 19th of November.

The Moon will make a nice pairing with Mars on the night of the 25th of November.

There is a full Moon on the 30th of November.

Mars is prominent in the east, moving to the south as the night progresses. Mars is well placed for observation throughout November. If you can get an opportunity to look at Mars through a telescope this month, do so. Mars will not be this close to Earth again until 2035.

It should be noted that, in visual astronomy detail is often discerned by patient viewing through the eyepiece. A target like Mars, even under high magnification, typically presents only a very small disc. This year, Mars’ orbit has brought it to its closest approach to Earth for some time. This has given visual astronomers an ideal opportunity to see surface details on the planet. In addition Mars is relatively high in the sky, making seeing conditions even better.

I have a modest set-up for astronomy but even with this I have been able to identify distinct markings on the planet’s surface, and different markings as Mars rotates. A useful resource has been the Sky and Telescopes magazine’s Mars Profiler which provides a graphic of Mars, showing its main features as the planet rotates.

Visual sightings are not as distinct as images taken by astrophotographers. The detail that a camera is able to capture is important and valuable, however, it can also give a misleading impression of what can be seen by visual observers. In terms of visual astronomy, sketching can often offer a better representation of what is actually seen when looking down an eyepiece. Below is a quick (and very rough) sketch of observations made on the 3rd of November 2020, possibly revealing Syrtis Major. 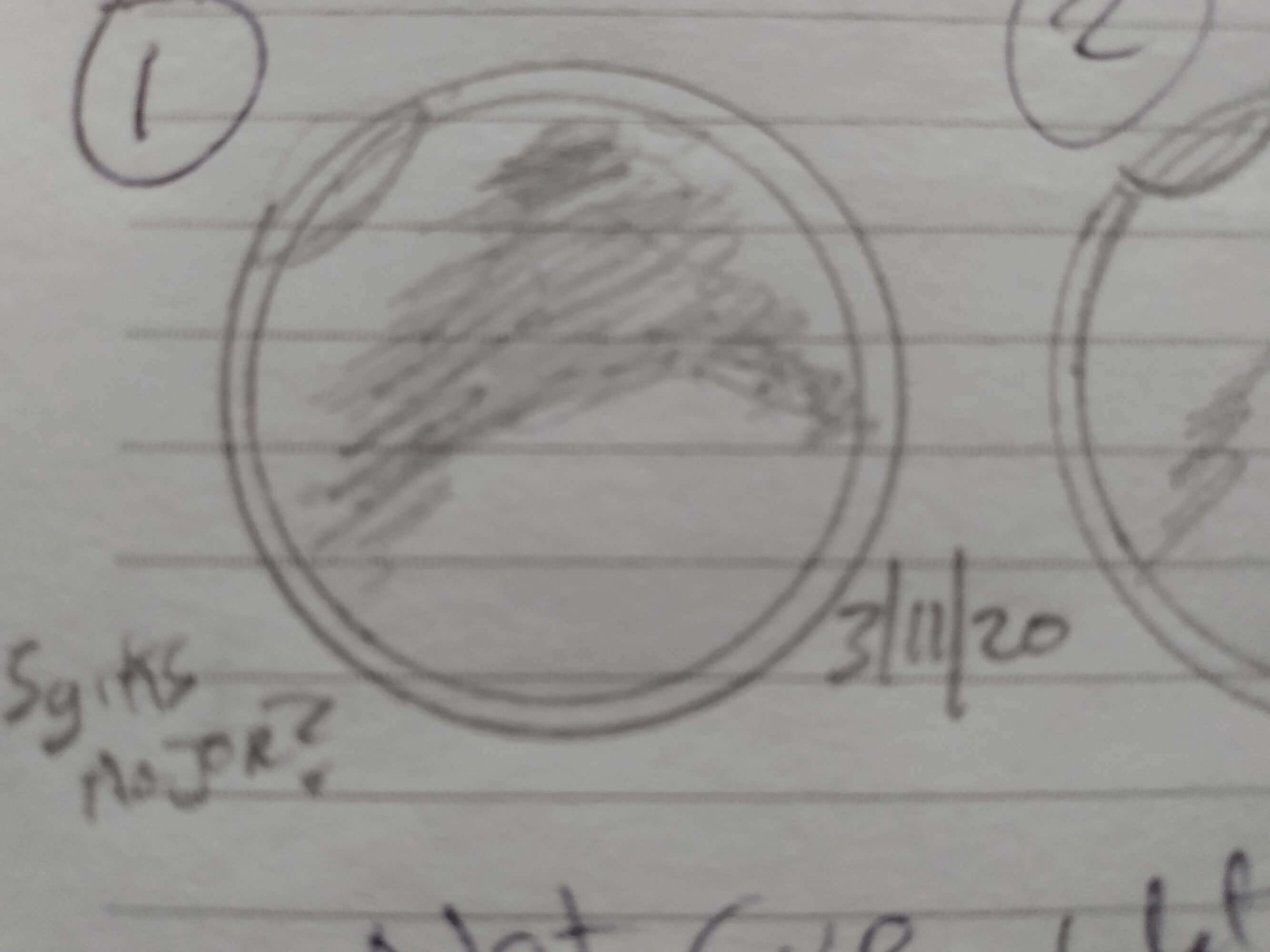 If you want to give sketching a try there is a good how to guide here: Observing and Drawing the Night Sky.

Throughout November, Mars will be easily visible to the naked eye. Mars will appear close to the Moon on the 25th of November.

(This month’s headline image is Earth as seen from Mars. An image captured by the NASA Mars Curiosity Rover – courtesy of NASA images).

Jupiter and Saturn are now too low in the sky for most observations. The planets can be seen after sunset, Jupiter shining brightly in the southwest, with the dimmer Saturn above and following behind. Both planets set early, around 8.00pm. Use the Moon as a marker on the 19th, as it will appear to be close to both planets on that night.

The morning “star” shines brightly in the east, visible before dawn. The crescent Moon appears to be above Venus on the morning of the 12th.

Up to the 10th of November all sightings of ISS are in the earlier hours of the morning.

Check at Spot the Station for further details and for sightings in November after the 10th.

The Derby and District Astronomical Society have moved their meetings onto zoom. Their next  “Introduction To Astronomy” evening is scheduled for the 20th of November. Contact the society for further details and the zoom link for the meeting via email: secretary@derbyastronomy.org