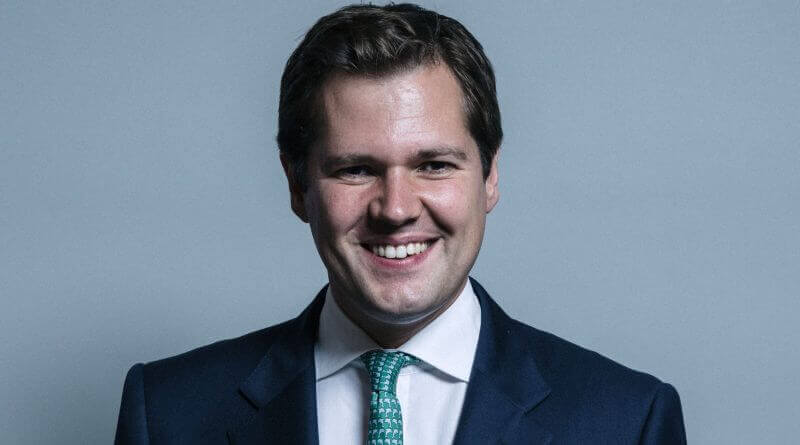 Since the last election, AVBC council has been working on solving the problem of there being no 5 year housing supply identified, and excluding the out of date Derby provision, and to build the long missing Local Plan required for the area.  How much housing we need, and where it can go without harming the town has been identified, but the inspector, Geoff Underwood, appears to have used old figures from the previous council’s never active Local Plan, which included Green Belt and Buffer Zone sites in potential sites for building.  These have all now been excluded by the current council. The inspector did not use the current figures.

Wheeldon’s plan is to build either 118 or 65 houses on the site of Whitehouse Farm.  They will still be subject to the council’s requirement of 30% affordable/social housing.

The Secretary of State’s decision is based on his belief, informed by the inspector’s report, that there is not enough “significant harm” caused by the development to deny it.  However the harm to Belper will be the loss of its World Heritage Status.  There are six weeks to appeal, but this can only be hinged on a “point of law.”

UNESCO are being informed and will hopefully assist in appealing the decision.  The Community Group Against Houses In Mount Pleasant are reviewing the decision and deciding on what action to take next.

In the meantime Belper residents can write their objections to Robert Jenrick  via email: robert.jenrick.mp@parliament.uk

Or Tweet complaints and criticism of the decision to him: @RobertJenrick

More to follow when all parties have time to read and analyse the very long documents involved. 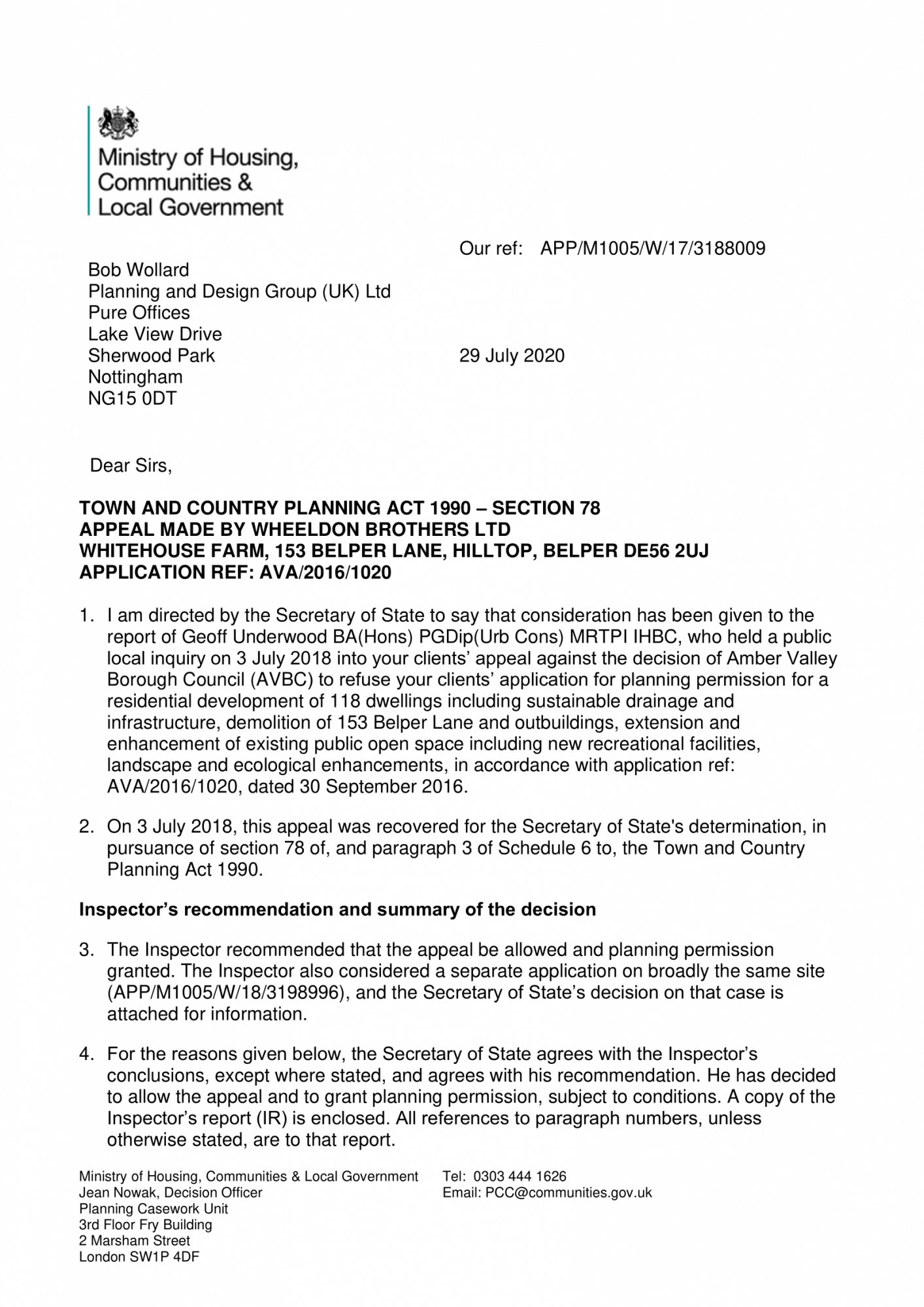