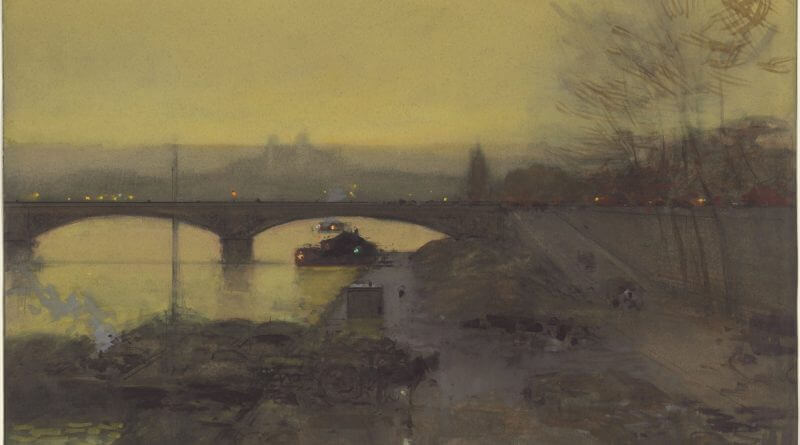 In the June Night Sky Over Belper: The 3 stages of twilight, noctilucent clouds, the summer solstice, the Moon and the planets.

On the 27th of May, American astronauts were launched into space using an American built rocket for the first time in a decade. The Americans have been relying on Russian launch vehicles for manned flights ever since the retirement of the Shuttle fleet in 2011. However, probably more importantly, the space rocket carrying the astronauts (the Falcon-9) had been developed in conjunction with the private sector. NASA outsourcing its rocket launching capability to the Elon Musk owned company, SpaceX.

Bringing commercial organisations into space exploration is a major part of NASA’s strategy to deliver the US space programme. The successful launching of the astronauts, and linking up with the International Space Station, was a major milestone in this strategy. Whether this approach will also deliver the objective to put astronauts back on the Moon by 2024 remains to be seen.

The 3 Stages Of Twilight.

Twilight is the time that marks the boundary between day and night. The Sun has set and is below the horizon, but  sunlight still illuminates the sky.

It is possible to identify 3 distinct phases of twilight:

Civil Twilight. During civil twilight the Sun is just below the horizon and there is enough light to carry on day-to-day activities without the use of artificial lights.

Astronomical Twilight. At this stage the Sun is well below the horizon, but darkness is yet to fall and there is still some light in the sky. Most bright stars are visible, but it will be difficult to see the fainter stars or diffuse objects like galaxies. However, in many places light pollution will make faint stars difficult to see anyway (there is always some light in the sky). As such, for many observers it can sometimes be difficult to know when astronomical twilight ends and true night begins.

The interactive Night Sky map on the Time and Date website gives specific times for each stage of civil, nautical and astronomical twilight, as they happen at your location. It should be apparent that astronomical twilight never turns into night during the summer months.

The June night sky may bring sightings of noctilucent clouds (NLCs). NLCs are clouds that form high up in the atmosphere (about 50 miles above the Earth’s poles). The clouds are made up of ice particles and are normally too faint to be seen. However, in the summer months the angle of the sun (which also creates extended twilight) is such that it can sometimes illuminate NLC’s so that they are visible. Try looking towards the north-west during the darkest part of the night (from 11.00pm onwards) and you may catch sight of these glowing, wispy clouds.

There is a good guide to observing noctilucent clouds here: British Astronomical Association.

Saturday 20th of June marks the Summer Solstice, the longest day of the year. Sunrise will be at around 4.38am and the Sun will set at about 9.36 pm.

The Moon appears close to Jupiter and Saturn in the early morning hours of the 8th of June and also on the 9th.

A quarter Moon will appear to be close to Mars in the early morning sky on the 13th.

There will be a thin crescent moon on the 20th of June – which is also the date for the Summer Solstice.

Venus has now moved from our evening skies and will re-emerge in the early morning sky from mid-June. Look for it in the north-east. By the end of June, Venus will be visible from 3.00am onwards.

Jupiter and Saturn are now beginning to move into the late June night sky. Jupiter, compensating for the loss of Venus, will be visible from around midnight, shining brightly and low down in the south-east. Saturn is in the same part of the sky as Jupiter – but is less bright. Mars hangs low over the south-east and can be seen after 1.30am.

Check Spot the Station for further details and also for sightings after the 16th.