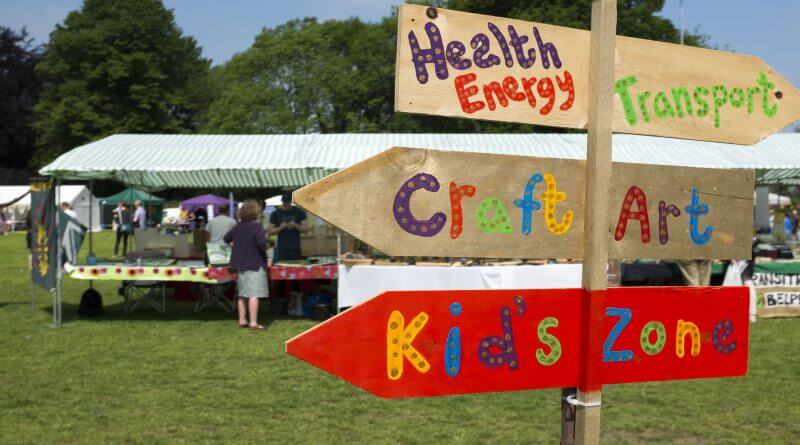 The Covid-19 lockdown has put paid to that but some of the organisers are determined to put on a show nevertheless.

Live music gets going on the Belper Goes Green Facebook page from 16.00 and will continue for around two hours until 18.00.

Most of the acts would have been on stage at the Rugby Club site this weekend.

It is far from a full line-up but six acts have stepped up to perform.

All of this has been put together by a small team who started work on Tuesday morning.

There may also be a few other films of past festivals and possibly film of performances on the Belper Goes Green stages.

Organiser, Richard Bett, would like to thank Bob Newbold and his son Joe.