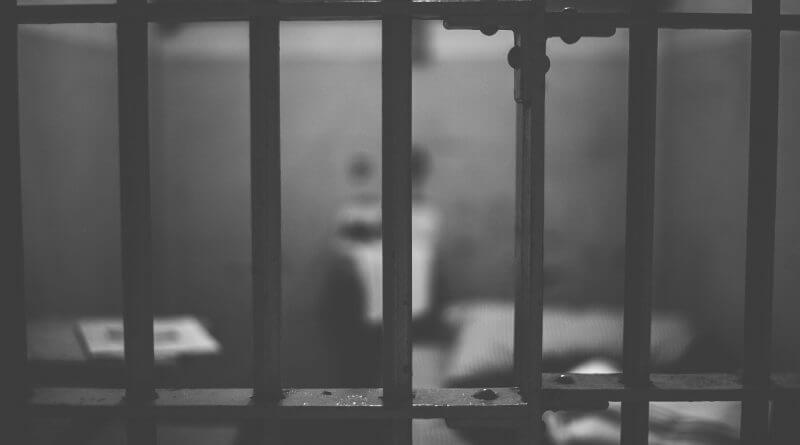 England and Wales’ prisons are already overcrowded, and this is being made worse by Prison Officer shortages, says Lib Dem Derbyshire Police and Crime Commissioner (PCC) candidate Kate Smith.

In February 2020, as Boris Johnson was pandering to right-wing law-and-order sentiment with promises of “longer sentences”, the National Audit Office warned that the Prison Service had shown “inaccurate and incomplete understanding” of how to improve the system.

Their damning report also said that, as a result of increasing Prison Officer shortages, huge building maintenance backlogs and other problems, safety levels in jails were “plummeting”.

The rhetoric of “longer sentences” has not been withdrawn, and we are now seeing these damaging factors further worsened by Coronavirus, which has seen more Officers absent with symptoms or self-isolating – on latest estimates, 25-30 %.

Spare a thought for inmates, who do not have those choices. 23-hour lockins, lack of PPE (Personal Protective Equipment), inadequate liaison with families when offenders are so worried for them as well as themselves, and basic shortages of clean phones, showers, sanitiser and interaction with Officers – all these things are contributing to what will shortly be “boil-over”.

There have already been deaths in prison from the virus.

PCC candidate Kate said, “The Lib Dems have welcomed the announcement that pregnant prisoners and some nearing release will be freed.

“However this is just a small token, and I predict that soon, the Government’s hand will be forced by too many people, too much risk, poor hygiene and not enough space.

“We’ve called for early release of most offenders on shorter sentences and suspension of any new short sentences already in the system.

“So far, this is unheeded. In the end, people can only take so much stress, and unfortunately there will be damaging results if action is not rapidly taken.

“As Daisy Cooper MP says, we cannot sleepwalk into a huge violence and Coronavirus crisis in our prisons.”