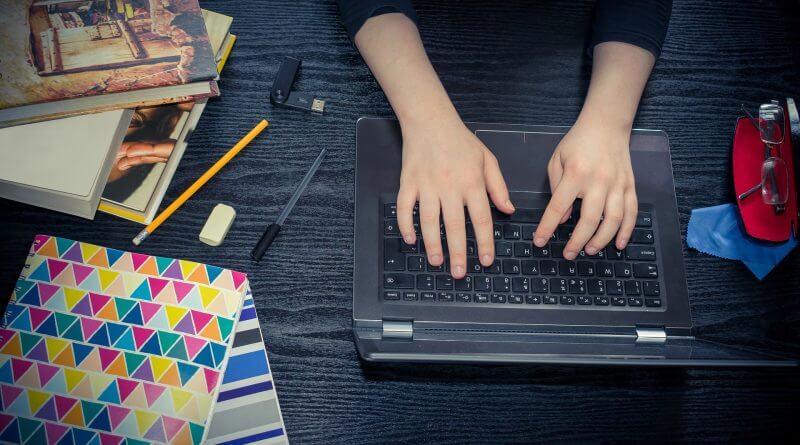 Although I have known about corona-virus for a while, I didn’t really think it would affect me to start with.

For me, things really started to change the week before home-schooling began. I went straight home from school, instead of to my grandparents.

That Tuesday, I went climbing; since then, I have scarcely left my village, and even then, I have only passed through neighbouring villages on my bike.

Lots of my friends were talking about timetables their parents had made, but instead I decided to write a list each day. This has worked well for me since it is flexible and most of my friends no longer stick to their timetables completely.

To socialise, I call my friends and play online – something I now do most days. Mostly, it works perfectly but it is occasionally glitchy and getting hold of people can be tricky at times. Although playing online is better than not at all, it can be hard to understand what people really mean.

Independence is an issue. Normally, I would walk to school on my own and go to after-school-clubs, but now I can’t do those things. This is not just frustrating but will also mean that next year – when I go to secondary school – I won’t have been able to practice travelling on own as much as I would have done.

As well as all this, it is important to stay fit. To do this, I have had to make a schedule.

On the plus side, I have had time to do things I normally don’t have time such as: sleeping in my treehouse; coding and electronics; mountain biking and many other things.

Although it is necessary, lockdown is crazy and I have found it hard to adapt. However hopefully, we will come out of this having learnt that – for example – it is important not to waste food or resources.