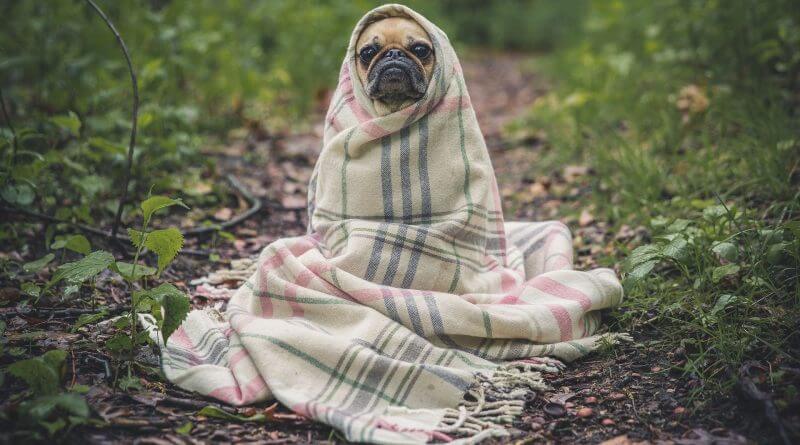 Trading Standards are warning residents to be vigilant after an incident which occurred in Long Eaton.

A resident was called upon at home by a man who told her that her dog, a pedigree, needed to be taken into quarantine for a couple of days because it could pass on the Coronavirus.  This was an attempt to steal a valuable and loved pet.

This incident follows a report of a similar scam in Middlesborough reported on the BBC website on 21 March.

People should always be suspicious of any cold-callers, particularly during the present Covid-19 crisis.

You can report incidents at trading.standards@derbyshire.gov.uk, or via the Citizen’s Advice helpline on 03454 04 05 06

or by contacting the police on 101.

The crisis has also seen pets being abandoned at shelters and by the roadside.

In the entire world, only 3 pets have been found to carry the disease – 1 cat in Belgium and 2 dogs in Hong Kong.  Testing has shown that the animals only carry the disease if exposed in extremely high quantities, and that neither type of animal gets ill or can transmit the illness to humans.  Human to human transmission is the risk which must be controlled.  Pets are not a risk to be addressed by authorities or by families whose fear is stronger than their love.