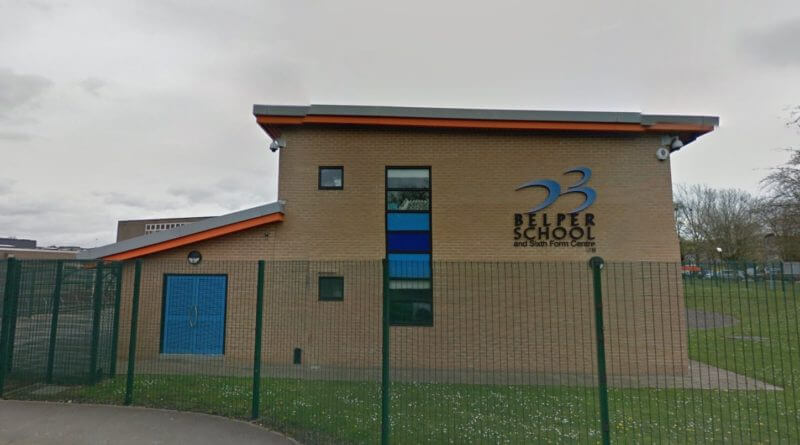 Schools across the entire UK have been ordered  by the government to shut until further notice, as part of the protection measures for coronavirus. All schools must close from Friday.

Boris Johnson said: “We think now that we must apply further downward pressure with that upward curve by closing schools.”

Mr. Johnson also stated that children “should not be left with grandparents” or any people in a high risk group for coronavirus.

Schools will remain open as childcare for the children of keyworkers and vulnerable children.

England has also cancelled this year’s academic exams.  No exams will take place.  It is not yet known when children will be able to sit their exams and move on to the next stage of their education.

Education Secretary Gavin Williamson told MPs that assessments or exams would not go ahead this year and performance tables would not be published.

He also said that officials are working with exam boards “to ensure that children get the qualifications that they need”.  But not this year.

Some schools are creating “work at home” packs and online facilities, as universities are scrambling to do the same.  Please check the website of your school for what is being provided.  You only have until Friday, or an earlier individual closure date, to check directly with the school.

The decision was made as UK deaths reached 104 after 32 more people died in England.

The government has announced plans to more than double the number of tests being carried out in England, with a pledge of 25,000 tests a day.  These tests will initially be expanded hospital tests, and will then move into communities.

Belper School had already announced closure from Monday by the time the mass closure was announced. Please check the website for information and resources.