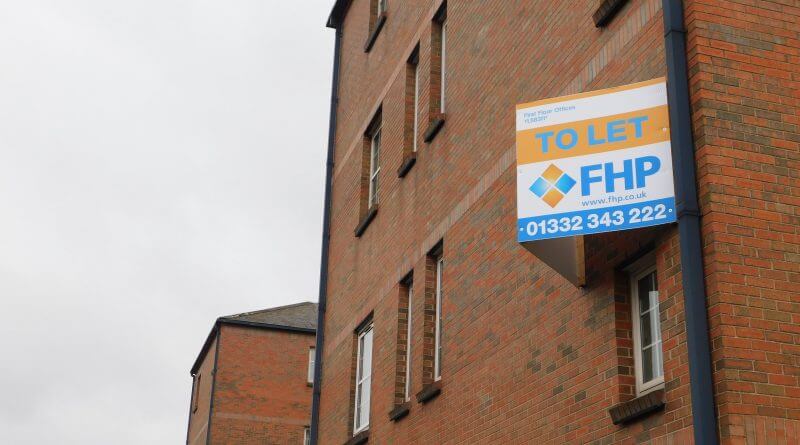 Amber Valley Borough Council is to rent out an entire floor of its headquarters to the NHS to make space for two clinics.

The council announced in February last year that it was looking to rent out part of its Cromford Road, Ripley headquarters in order to plug its budget gap.

It had been said that the space had been left vacant due to staffing cutbacks over the years – leaving behind a much-depleted workforce.

A month later, a listing appeared on a website of estate agent FHP saying that the proposal was to rent out the entire first floor – which could bring in £732,620 for the council over five years.

Now, a planning application has been submitted to the borough council, from the authority itself, for a “conversion of existing office space to health service facility”.

The application details that “the proposals are for the conversion of a floor which is currently unused into facilities for the local NHS trust, relocation from multiple locations in Ripley”.

It also says: “The proposals submitted illustrate two separate clinics serving different client groups along with the administration space for support staff working with clinicians.
“Members of the public utilising these services would access via the main council reception area to the NHS reception of first floor and be directed to the relevant waiting areas, where staff would collect patients and be directed to the consulting rooms or group room dependant on their appointment.
“The conversion of the building requires a high level of acoustic insulation between floors and between internal spaces to maintain patient confidentiality.
“The existing services would be modified for the new configuration requiring largely alteration at first floor only, with minimal impact required to other areas.
“The proposed improvements sustain and enhance the vitality and viability of Ripley Town Centre in accordance with planning policy.”

The borough council’s planning board will make a decision on the proposals in the next few months.

Last year, the council’s executive director for resources Sylvia Delahey, said: “The under-utilisation of the HQ building needs to be addressed.
“The council has a number of assets which are under-utilised and, in order to address the budget deficit, the assets need to generate income to help cover the operational costs.
“The council has considered a number of options for the headquarters over the last 10 years which have included leasing the Old Town Hall, letting the vacant space in the headquarters building to the county council and disposing of the car park on Cromford Road for development.”