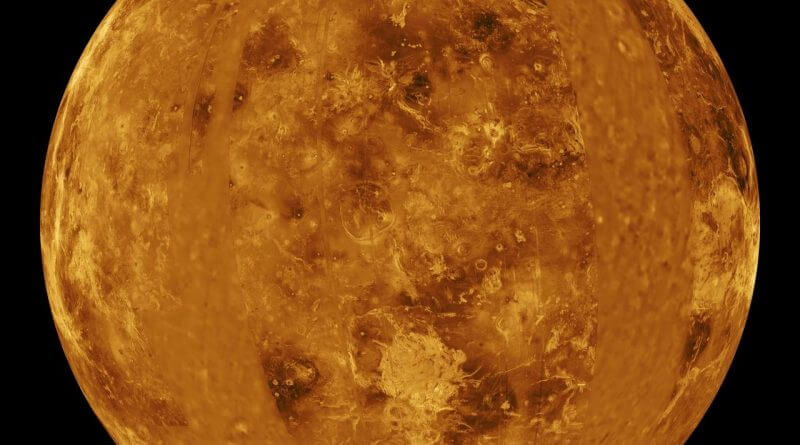 In the Night Sky Over Belper, March brings:  A Supermoon on the 9th. The Vernal Equinox on the 20th. Venus is bright in the evening sky. Mars, Saturn and Jupiter line-up in the early morning sky.

Starlink satellites are currently being launched on a regular basis. In the UK, at least, the satellites come over either in the morning (5.00am onwards) or in the early evening (between 5.00pm and 7.30pm). My last sighting of the starlink “train” was on the 18th of February, when I managed to catch 10 satellites in close formation descending towards the east horizon at approx. 5.20am.

The Heavens Above website is currently indicating starlink satellite passes in the early evening, but I have not been able to spot them. This may indicate that the satellites are not bright enough to be seen in a twilight sky.

As of early March there are now up to 300 starlink satellites in low earth orbit – there will be many more as 2020 progresses. The final tally will be in the thousands. Professional astronomers have begun to research the implications of having so many satellites in the sky. A report by the European Southern Observatory finds that long exposure astro imaging and wide field observations are likely to be the most affected.

At the amateur level, starlink is likely to affect astrophotographers more than any other group. Those concentrating on visual observations should be less compromised. However, it should be noted that starlink satellites will be visible under magnification, even when they become less bright as they reach higher orbits.

Starlink satellites will become less visible over the Summer (as the nights grow shorter, and the days grow longer, there will be less opportunities to see them) so it will be interesting to see what Autumn brings. I think we will start to get an idea of the extent of the potential problems from then on.

Thank you to Jo Kirk for reminding readers that the Council for the Protection of Rural England’s Annual Star Count took place during February (21st – 28th).

The CPRE uses the result of its survey to build a map of light pollution in the UK. According to the CPRE, it should be possible to count up to 30 stars within the constellation of Orion under a truly dark sky.

From my back garden in Belper, it was possible to count 13 stars within the constellation, on a night where conditions were clear and seeing was good. This compares with a similar count of 13 stars last year (2019).

Observers in the DE56 area should know that there is access to a dark site nearby. See the East Midland Stargazers for details: Dark Site Membership. (Membership costs £20 per year).

Thank you to the reader of “Space is The Place” who contacted me to ask whether I could send them a copy of the image that headed February’s column. Other readers may be interested to know that I often use images sourced from the NASA Image Library. These images are high resolution, can be downloaded, and are in the public domain. As a result of the enquiry I now intend to provide a direct link to any NASA images used.

British Summer Time starts at 1.00am on Sunday the 29th of March (clocks go forward an hour).

The full Moon on the 9th is also a supermoon.

There will be a crescent Moon on the 26th. On the 28th the crescent Moon will appear to be close to Venus. A nice pairing for telescopes – as Venus will be in half-phase at this time.

Venus is about as high as it gets now. It is very bright, and is the most prominent object in the south-west night sky. Catch it as darkness falls. A telescope will show that it is now in a “half-moon” phase.

Venus is so bright because it is totally covered by highly reflective clouds. The clouds prevent views of its surface. The image above (courtesy of NASA) is a computer simulation of the surface of Venus, built up from radar mapping. Venus – Computer Simulated Global View.

To see these planets you will have to get up early (before 5.30am). They are all very low in the sky. If you have a clear horizon they will be easy to spot as they are all shining brightly and appear to be in a line descending towards the horizon. Look towards the south-east, before dawn, to catch them.

Look for the space station in the early morning hours between the 9th of March and the 13th. The space station will pass in various time slots between 3.30am and 5.56am, depending on the date.

Check Spot the Station for further details and also for sightings after the 13th. You can also sign up to the NASA Space Station Alerts service which gives advance notifications of sightings.