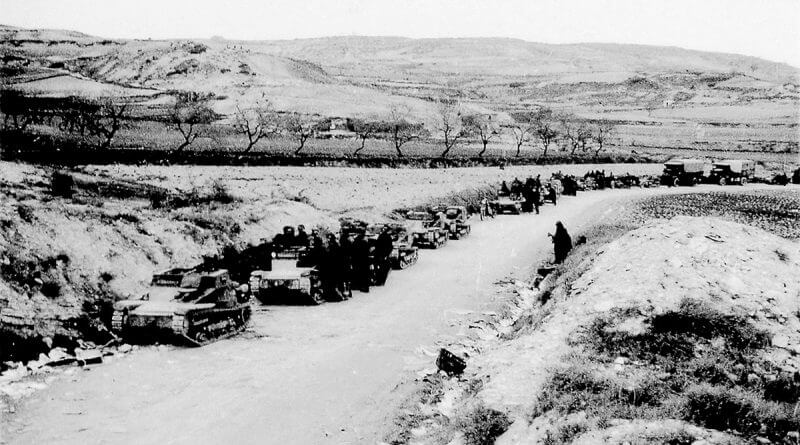 “The Long Petal Of The Sea” (published by Bloomsbury, 2020) by Isabel Allende is a work of historical fiction which tells the story of the Spanish Civil War (1936-1939) when the newly & democratically elected left-wing government (The Popular Front) was challenged by conservatives and Catholics and the right-wing General Francisco Franco who enlisted the aid of the German Nazis and the Italian fascists in his fight to overthrow the Government and take over Spain. It is a story of resistance, told through the lives of two Catalan families and in particular those of a young doctor and a talented pianist caught up in the war.

The book is harrowing and moving and reveals the role of the Chilean poet Pablo Neruda (1904-1973) in saving many Spanish refugees by organizing safe passage for them to Chile just before the outbreak of World War II.

“The Long Petal Of The Sea” is about friendship and kindness, love, loyalty and comradeship, about struggle and resilience, survival and hope.

Isabel Allende was born in Peru and brought up in Chile. She went into exile in Venezuela in the 1970s after her cousin Salvador Allende (1908-1973)’s democratically elected government in Chile was overthrown in a right-wing military coup by General Augusto Pinochet. It was then that she started writing novels, the first being “A House Of The Spirits”, one of the earliest books to come under the umbrella of works labelled “magic realism”. It is sensuous, anarchic and intoxicating. She has written many novels since, perhaps her most memorable for children (aged 10+) being “City Of The Beasts” (published by Flamingo in 2003 and part of a Trilogy). The story is of a journey in the Amazon rainforest involving quests, spirit guides and ancient cultures. Any Harry Potter fan should be enthralled by it.

Isabel Allende now lives in the US. She received the Presidential medal of Freedom from Barack Obama in 2014 for her work with the Isabel Allende Foundation supporting vulnerable women around the world.

Historical note:
Franco’s dictatorship remained in control of Spain until 1975. Pinochet remained President of Chile until a referendum in 1988 voted him out, finally relinquishing his office and control of the military in 1990.