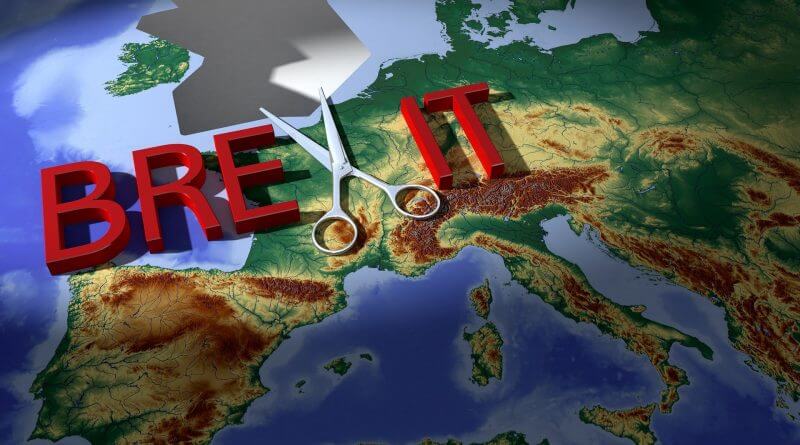 People need agency. It is a human right.

Many people lack agency – the more disenfranchised and disadvantaged they are, the less choices they have and the more acute is their sense of a lack of agency in the world, a lack of ability to affect or make changes, in their own lives and/or in the wider world.

Out of this comes the debate about sovereignty. We are each sovereign unto ourselves, over our lives, thoughts, identity and decision-making (see the Human Rights Act for protections of these rights). When our choices are constrained, for example by poverty, entrenched prejudicial attitudes, tyranny or other factors which negatively affect our well-being and our rights, we may look for things that we can control and therefore have some agency over.

Why did so many people ignore their class interests and vote for “Getting Brexit Done”? To have agency. To be part of and to effect change in something outside of themselves which they hoped would also empower them personally. Something historic.

It is difficult for a person to be generous-spirited when their lives are curtailed by circumstances which seem beyond their control. Making a change, whether it is to vote for a different political party or to vote to leave the European Union is to be pro-active in a demographic where there is little opportunity for making or effecting change. This is why so many people voted outside their own interests. This is how a certain kind of nationalism comes about. Many people have found a simple form of agency in Brexit.

Now the right-wing rhetoric has moved away (temporarily I’m sure) from pathologizing the poor to patronizing the thinking and liberal-minded remainers by suggesting we might find “closure” in the General Election result. We are talking about almost half a century of close and cooperative union with Europe, about rights and regulations which have protected our country and our people. Closure does not come into it. We are talking politics. We are Citizens of Europe and many of us will remain so.

Our first-past-the-post electoral system does not give true representation to how people vote (as has been pointed out by both the Liberal Democrat & Green Party leaders). Thus people are denied the agency which their vote purports to represent.

In what has been called the Referendum Election (2019), Boris Johnson’s Brexiting Tory Party got approximately 43 percent of the vote.

The previous Parliament had just 7 months to scrutinize Theresa May’s Withdrawal Agreement. Will the newly-elected parliamentary Opposition have an iota of a chance of a say on Boris Johnson’s Brexit deal as he rushes it through Parliament?