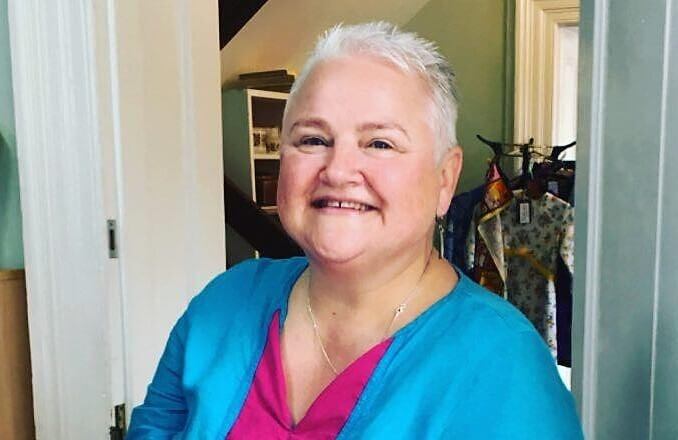 The Green Party has, and so has our candidate at this election, Sue MacFarlane.  In fact, our manifesto at this election sets out our plan for this new way of doing politics.

Our current first past the post (FPTP) system is not fit for a modern democracy.  It creates a system that serves the two party power struggle, and means that all votes other than for winning candidates are wasted.  It means that a lot of energy is spent doing and undoing work in parliament when there is a change of government – which is often, as people tire of governments of either hue.  It creates ‘conflict’ politics, and our current House of Commons supports this by design.

At this time of crisis, we cannot go on as we are.

You can vote for a real change.

The Green Party will share power and wealth more equally, so that everyone’s voice can be heard.  We will transform how parliament works, to implement accountability at the same time as encouraging greater co-operation and long-term decision making.  We will promote cross-party cooperative working so that we can start to spend our parliamentary time, energy and money of tackling the climate crisis and social injustice.

Our message of needing to tackle the climate crisis has been ignored by the main parties, and we are running out of time.  Our social justice policies will improve the quality of everyone’s lives by creating a safer, fairer future for all.  Political parties that have ridiculed our big ideas in the past are now adopting them as their own policies because they know that we cannot go on as we are and we need change.

Sue MacFarlane, Mid Derbyshire Green Party candidate says ‘This is the third time I have stood for election to serve the people of Mid Derbyshire.  This is at least the third election where people are being asked to vote for one party in order to keep out another.  I would ask that you cast a positive vote in this election.  A vote for environmental and social justice.  A vote for a party – and person – that you can trust to act now to tackle the climate crisis in a way that also tackles pressing social problems.  A vote for democratic change that will give everyone a voice.  A vote for an economy that has improved quality of life and well-being at its heart.  A vote for a new start.’

The choices we make now matter like never before.  The Green Party has always been on the right side of history and you can trust us to get the future right too.

(Note: other parties had press releases published earlier in our coverage.  The Green Party press release arrived after we had moved on to fact checking but to play fair, because they should have the same opportunity to speak in their voice, because we neglected to set a deadline, and they alone aced the fact check, we are publishing it now.  We will not accept any more press releases.)