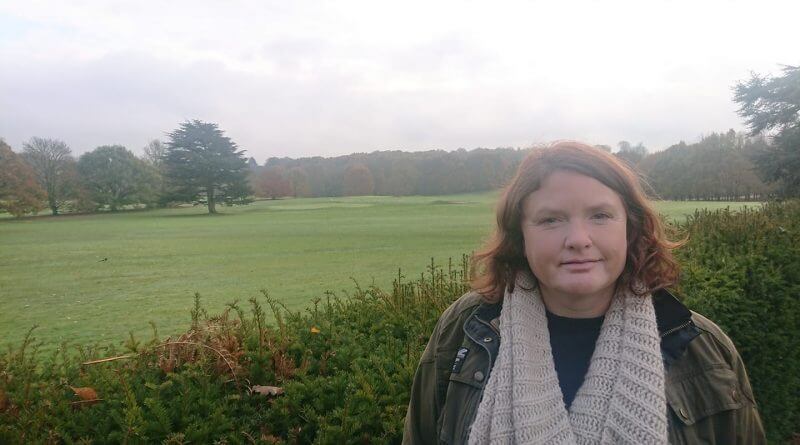 Labour’s Parliamentary candidate for Mid Derbyshire, Emma Monkman, is highlighting the fact that Mid-Derbyshire has the lowest spend on school learning resources of any constituency in the country- £130 per pupil below the national average.

Since 2002-03, the Department for Education has been collecting data via the Consistent Financial Benchmarking Reports (CFR) on how state schools spend the money allocated to them. From 2011-12 onwards, this data has been expanded to include that spent by academies, who submit data according to the Academies Accounting Return (AAR).

In light of headlines published in April by The Guardian that one in five teachers now purchase classroom supplies for their students “at least once per week”, BESA has been reviewing the Department for Education’s data to analyse those parliamentary constituencies in which schools are least able to purchase learning resources for their pupils. In British Educational Suppliers Association’s (BESA) view, given that during the 2017 General Election, 750,000 voters switched party on the basis of school funding pledges (Survation)- this issue coming second only to Brexit and social care policy as an indicator of voting swing- releasing constituency-by-constituency analysis of school spend is of uppermost relevance to voters as December 12th approaches.

That this is the case has been accentuated by a report published by the National Education Union last week, which demonstrated that education and the question of school budgets has risen to the third most important issue at the next election for parents.

With regard to Mid-Derbyshire, in the financial years 2011/2012-2017/2018, per pupil spend on learning resources was the lowest of any of the 533 parliamentary constituencies for which data was available. Per pupil spend on learning resources across primary and secondary schools averaged £171.89 per pupil in nominal terms over this period. This compares to a national average of £302.

When it comes to primary schools, schools in Mid-Derbyshire ranked 529th out of 533 parliamentary constituencies, with an average spend of £176 per pupil- £82 below the national average of £258. When it comes to secondary schools, Mid-Derbyshire ranked bottom of 533 constituencies, with a spend of £167 per pupil, compared to a national average £367.

Most damningly of all, despite school spending per pupil rising by 43% of the last 15 years, Mid-Derbyshire’s total is less than the national average for even 2002/2003, when data started being collected. In 2002/2003, schools spent £240 on learning resources per pupil. When you adjust this for inflation, this figure would now equate to £318. In short, fast forward two decades, and Mid-Derbyshire is still £147 per pupil below 2002/2003 levels.

Why does this matter? Because as a University College London study has shown, outside of natural pupil ability and family background, how well resourced a school is the primary indicator of educational attainment.

One out of every seven schools in England is a private school, and these schools spend on average three times more per pupil on resources than their maintained counterparts. It had previously been thought that family background, parental input, socioeconomic predictors as well as natural pupil ability were the key reason why students at private schools are placed 8% higher in the A level rankings and 11% higher in the rankings for ‘core’ subjects such as history, maths or science.

But as UCL’s study finds, even when we control for all these factors when examining A Level grades, students in private schools achieve one grade higher at A level than those at state school when all other factors are taken into account. When it comes to the traditional ‘core’ disciplines of history, maths and science, students in private schools achieve two grades higher than maintained school students. In short, when everything is taken into account, simply being at a private school brings educational advantage.

For the study’s lead researchers, Morag Henderson, Jake Anders and Francis Green, the explanation driving this is the “vastly superior resource gap” that pupils in private schools benefit from. The researchers used data from the English Longitudinal Study, following a cohort of students born in 1990 as they passed through maintain/private schools respectively. The key finding was that the better facilities in terms of learning resources, science laboratories, academic subscriptions and class size were behind the improved performance.

“It is appalling how our children in Mid-Derbyshire are not just being left behind – they are the very worse funded in the UK. Meanwhile, our Teachers and parents have to dig into their own pockets to pay for school resources, whilst we have had a Conservative MP, Mrs Latham, who had the temerity once to claim a miserly 10 pence for some drawing pins for her office. Schools simply must have good funding directed to the classroom, not the drawing rooms of overpaid academy heads.”