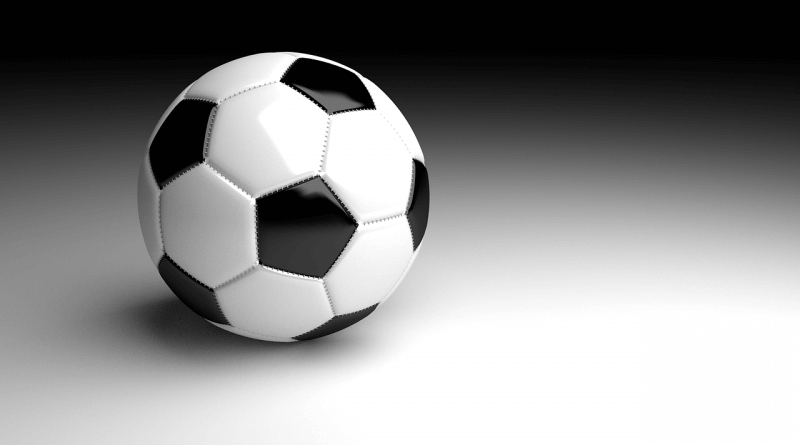 Their impressive record of 15 games unbeaten came to an abrupt and disappointing end at the hands of Leek Town who is one of the teams tipped for promotion this season.

The record had to come to an end sometime but the Nailers shouldn’t have lost this one based on their overall possession, and the conceding of two sloppy goals, despite the second being well taken.

With Sam Wright and Cameron Clark unavailable Steve Ridley and Craig Nelthorpe continued in midfield and left back respectively, while Leek had three players in their starting line up well known to Belper supporters. Danny Roberts, Louis Keenan and Rob Stevenson have all spent various amounts of time at Belper in their careers and they formed part of a strong Leek side that will be up there with the other promotion contenders this season.

It was a fast and furious game contested by teams of equal ability and the importance of this fixture was perhaps demonstrated by the fact that the Nailers had two players booked within the first 10 minutes. Belper had the first shot on target in the 12th minute when George Milner did well to get his cross over to Kyle Bryant whose shot went straight to the ‘keeper.

Tim Grice had an effort that bent away from goal minutes later, and Rob Stevenson was denied by Ryan Musselwhite on 19 minutes after escaping the attentions of Danny South his shot bounced up off the Belper ‘keeper and went for a corner.  Derry Robson just failed to reach a nod on from Nathan Curtis moments later, and as the game moved swiftly to the other end, Matthew Bell struck a fierce effort from 25 yards that Musselwhite pushed over with great dexterity.

The Nailers were caught out with a cross from the left in the 29th minute that led to the opening goal as Joshua Agbozo was on hand to nudge the ball into the net from close in with the Belper defenders appealing for offside.  Belper tried to step up the pace and just before the half time whistle Derry Robson had a snap shot that went straight to Danny Roberts in the Leek goal.

Despite a strong start to the second half the Nailers were caught on the break once again in the 48th minute, and with Lewis Short unmarked he executed a fine low drive beyond Musselwhite just inside the far post.  Joshua Agbozo headed over a good opportunity from a corner kick prompting Grant Black to make changes in personnel by bringing on Layton Swaine and Charlie Dawes.

Belper threw everything they had at the visitors but just couldn’t find a clear opportunity in their well drilled back line.  Charlie Dawes just failed to reach a Nathan Curtis cross to the far post on 68 minutes, and Curtis’ great run into the box on 75 minutes presented an opportunity for Derry Robson, however his well struck shot was pushed wide by Roberts.

Danny South was moved up front to add height to the forward line, but it was Riece Bertram who created a good opportunity when he headed the ball into the path of Charlie Dawes, but his effort flew over the cross bar. The Nailers had to accept that it wasn’t going to be their day and will now start the preparation for next Saturday’s visit to another promotion contender, Cleethorpes Town.