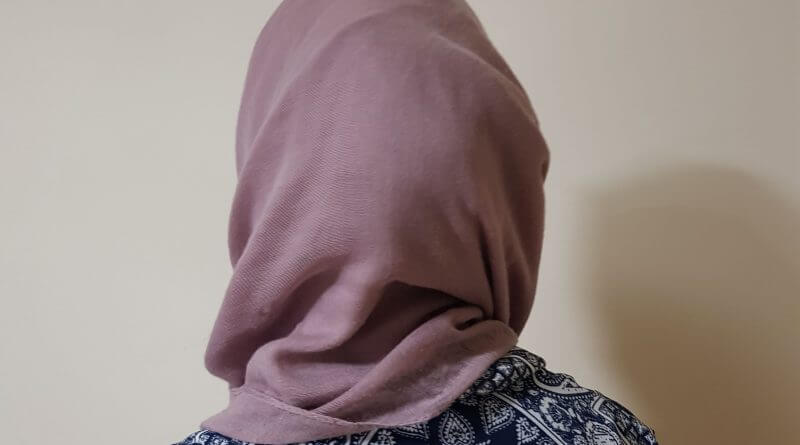 From 3rd to 10th December, donations made to a local refugee charity will be doubled as part of The Big Give‘s Christmas Challenge 2019.

Before midday on Tuesday 10th December, Upbeat Communities need to raise £10,000 (which will be doubled to £20,000) to continue a hosting scheme for homeless refugees.

Jill Day, a Belper local, is involved in the scheme:

When an asylum seeker gets a ‘no’ from the Home Office, they lose entitlement to any support from the state. If you have a solicitor who thinks an error has been made or that vital evidence can be got, you try to keep going. However, there is no support available from the state and you are not allowed to work, so you are destitute. No roof, no money, no food. This carries on until the Home Office agrees to look at your case again, which has been taking months.

I am just about to receive my third asylum seeker. They stay varying amounts of time. My first, a woman from Sudan, came back to me after getting leave to remain because in these circumstances they are given four weeks of support from the decision to sort themselves out: find somewhere to live, get an NI number, claim universal credit, get work, find a GP… So much stuff that it’s impossible to achieve in four weeks even if English is your first language, which of course it often isn’t.

What Upbeat Communities do is talk to a potential host, then bring the person to meet you. If it’s OK on both sides, there’s a try-out period of maybe a week. Then they return to check it’s all still OK and an agreement is reached to state for how long. This can be a very short period which can be extended by agreement.

My first guest stayed for a few months, not that we expected this, and came back again later.

The second stayed a few weeks and again came back again on a short-term emergency basis. She came from Uganda.

The third arrives today to stay for the try out period.

For me, it has been something tangible that I can do instead of just despairing at the level of need and the awfulness of our system. I have found it fairly easy to do. I have a spare bedroom and share everything else with the guest. I provide food, sometimes toiletries, but I don’t always cook. So far, both guests have been good cooks and as long as I get the rightish ingredients, off they go! That’s been a delight. New food and recipes to try. My thoughts and prejudices have often been challenged and I welcome this.

I have learnt about other cultures first-hand and the conversations have been brilliant. I have had a Muslim woman living with me and I don’t know how else such an opportunity might have happened. We talked about so much: men, god, religion, food, habits, aspirations… I have tried to help my guests navigate the system, find healthcare, hobbies, be entertained and learn about the UK.

Friends have said to me, “aren’t you frightened of having a stranger in your house?”. I thought about it a lot, but I don’t believe I would ever be harmed in any way. So, even as a single (getting elderly!) woman I will keep doing this. It brings me so much at such little cost.

If you wish to donate and double that donation through the Christmas Challenge (midday 3rd December – midday 10th December), head to upbeatcommunities.org during the week.

Upbeat Communities is also looking for new hosts. The same link will allow you to find more information about the hosting scheme, and register interest as a potential host.

One thought on “Hosting Homeless Refugees in Belper”