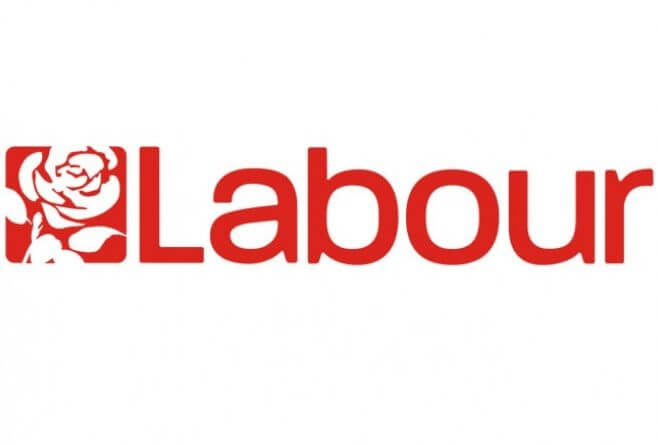 New fund to prioritise the North West, Yorkshire and the East Midlands after years of Tory neglect.

Jeremy Corbyn announced on Sunday that an incoming Labour government will set up a new £5.6 billion fund to level up flood defences over 10 years.

Funded through Labour’s £250 billion Green Transformation Fund, this will increase capital spending to the amount that the Environment Agency estimates is needed to defend against the increased risk of flooding caused by global heating.

The new fund will prioritise areas of need, particularly in regions such as the North West, Yorkshire and the East Midlands that have been neglected under the Tories.

According to analysis by Labour, Tory spending on flood defences overwhelmingly favours the South East.

Spending on environmental services such as flood prevention has also favoured the South East, with Environment Agency spending falling 15 per cent in the North West, 14 per cent in Yorkshire and 3 per cent in the East Midlands between 2016 and 2018.

Over the same period, the South East has seen a rise in spending of 14.5 per cent.

Flood response services have faced massive cuts under the Tories, with frontline agency staffing numbers slashed by more than a fifth. Since the Tories came to power, fire and rescue services across the country have been cut by over £300 million in real terms, shedding 23 percent of their frontline staff.

“This last week has confirmed what we’ve seen over the last decade: the Tories always ignore the North’s needs.

“We need to do everything we can to help those families who have already suffered, and protect communities from further potential flooding.

“More must be done to prevent these crises from happening in the future. Every year we don’t act means higher flood waters, more homes ruined and more lives at risk due to climate change.”