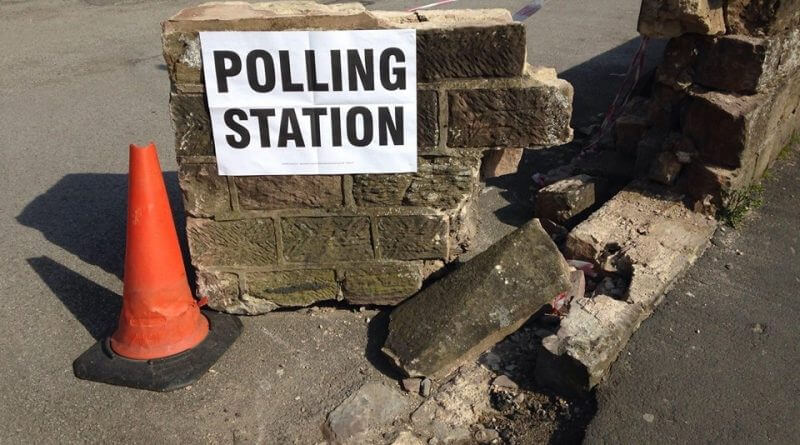 We have 4 confirmed candidates for the General Election on 12th December, and 2 of them are from Belper.   These statements have not been fact checked.  They are the way each candidate chose to introduce themselves to you.

Here are your candidates

“The General Election of December 12 will be the most important in a generation.

After three years of dither and delay, it is clear that only a Conservative government with a functional majority can get Brexit done.

The Prime Minister’s great new deal needs to be ratified so we can focus on the issues that make a real difference to people’s lives – the NHS, schools and policing.

The alternative is more indecision, more confusion and more uncertainty.

I have been privileged to stand for the wonderful Mid-Derbyshire constituency since 2010 and would hope that my record would inspire you to vote for me again.

Having, lived here since 1970, I am passionate about the area in which my three children grew up and went to state schools.

Indeed, I first became involved in politics as a parent, when we successfully campaigned to save the sixth form of the Ecclesbourne School in Duffield which was scheduled for closure.

Since I was elected as MP in 2010, I have championed local causes both in the constituency and nationally.

In particular, I have fought for the protection of the greenbelt here in Belper and am have pressed the government for action on climate change while taking many environmental initiatives in my personal life.

Having listened to constituents’ most pressing issues, I have held events in the constituency, ranging from a loneliness event, a mental health awareness day to several jobs fairs.

I regularly hold awareness days surrounding other concerns such as dementia and diabetes.

I hope this proves my advocacy of compassionate conservatism but I will be delighted to offer more examples to you when I am on the campaign trail.

I hope I can count on your support so that I can continue to carry on the work I do for the local community.” 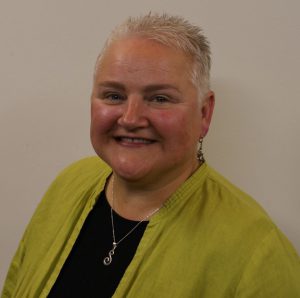 “This will be my third time of standing in Mid Derbyshire as the Green Party candidate at a general election. I am standing because I believe that policies and plans at all levels of government should be for the benefit of everyone, for the common good.  I believe that not everything can be – or should be – measured in terms of money, and that it’s possible to have an economy that works for people and for the environment.

We are currently at a crisis stage regarding the climate crisis and our relationship with our closest neighbours, Europe. I feel very strongly that taking care of our planet, to ensure that it remains habitable for humans and other life, should be THE most important thing on our agenda.

The Green Party has bold ideas to create a confident and caring country that we can all be proud of. We aren’t afraid to hope for a better future or to be honest about how we get there. We believe in being brave, in speaking our minds, and in standing up for what matters. We are proud to do politics differently.

General elections are expensive for parties that don’t have rich or corporate backers. We currently have a crowdfunder to help us pay for standing candidates and for campaigning for this election. If anyone feels that they can help with this, please go to https://www.crowdfunder.co.uk/help-amber-valley-greens-stand-candidates-in-2019

If I am elected, these are my promises to the people of Mid Derbyshire. 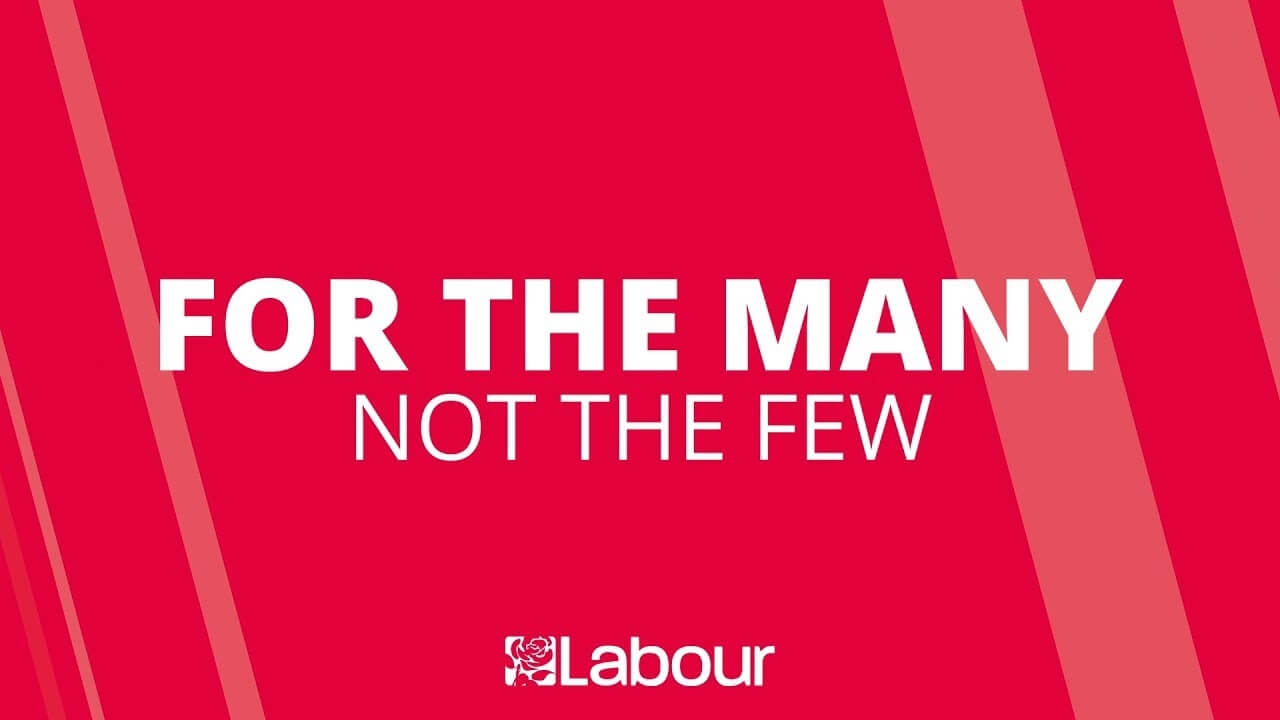 “There are so many issues facing the people of Mid-Derbyshire, such as affordable housing pressures, rising crime levels and a heightened frequency of flooding caused by climate change – and I want to do something about these challenges by making sure our area gets better national representation. So I decided to put my name forward and I am delighted to be selected as the Labour Party’s candidate.

I want to create new, well-paid jobs for local people. I will strive to reduce crime by putting more police officers on our streets too. Additionally, I hope to strengthen environmental protection to ensure our communities are properly safeguarded against the growing threat of flooding and climate change.

I will make sure I get out and about and visit every corner of our wonderful constituency. Now is the time to reverse years of political decline and neglect – this truly is a unique opportunity to vote for real change and hope.

I am a resilient and active person – and I think our constituency needs someone who can work hard and be more visible in the local communities I hope to represent. I hope that by running a positive, fresh and vibrant campaign I can raise aspirations of what our future can look like – rather than everyone settling for another five years of more of the same invisible and tired set-up.

The people of Mid-Derbyshire deserve to be represented by someone who cares passionately about our every part of our wonderful communities – rather than the chosen few. And I promise to do my very best for everyone with a message of hope and positive change.” 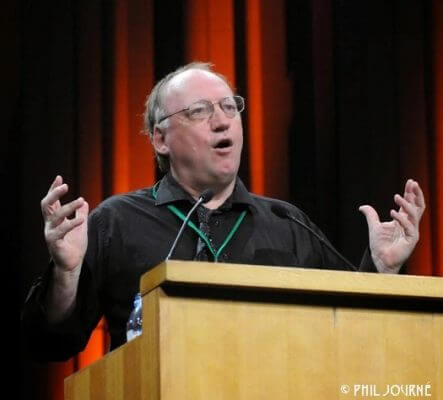 “Lib Dems are the only party who can solve the mess in Westminster and I’m excited to stand in Mid-Derbyshire. Britain’s future is bright if we remain; a stronger NHS, new jobs and industries, a cleaner and safer planet. But only if we put aside the divisive politics and unite together.”

Felix was the UK’s candidate to serve as Executive Director of the United Nations Environment Programme (UNEP), and previously led a successful coalition to secure a goal on sustainable cities and communities in the UN’s global sustainable development goals against the opposition of the UK Government.

Voters want a government focused on the big challenges of the day, they’re ready for Brexit to be over,” says Richard Salmon, the Liberal Democrat’s agent in Mid Derbyshire. “This campaign is about remaining in the EU and seizing the opportunities afforded to improve our health, strengthen our economy, and stop climate change.”

James Crocker was chosen as the Brexit Party candidates for Mid Derbyshire. On 11th November Nigel Farage stood down candidates in Conservative held seats.  James Crocker was contacted for confirmation, without response at time of publication.  He is not listed as a candidate.  This is no longer a voting option.

4 thoughts on “Meet Your Candidates For MP”