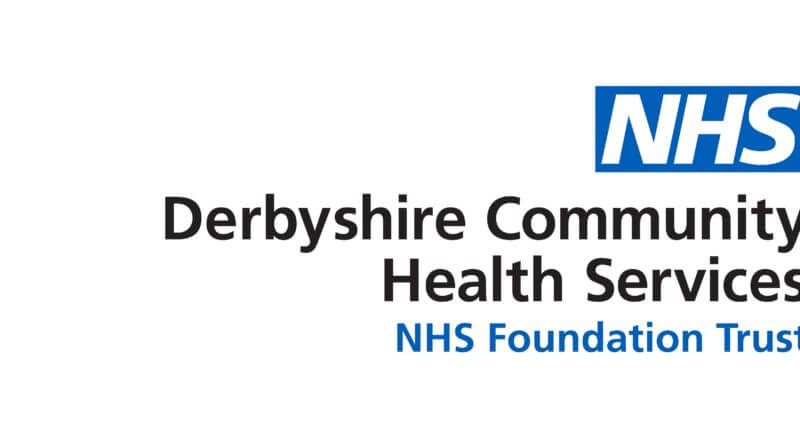 The impromptu Christmas election has put a stop to secret plans around a new multi-million-pound health centre in Belper being made public.

In September, a secret discussion took place between Derbyshire County Council and Derbyshire Community Health Services NHS Foundation Trust over its plans for a new health hub in Belper.

The health centre would be built on the same site as the county council’s under-construction new library and care home on the former Thorntons site in Derwent Street, Belper.

The last known cost of the health centre was £5.9 million and it would serve as a replacement for the majority of NHS services currently carried out at Babington Hospital, also in Belper.

Babington will close when the new health centre is built, due to a backlog in repairs of around £2.1 million.

The result of the secret discussion was due to be made public in November.

However, no public announcement will now take place due to announcement restrictions on NHS bodies during election periods – known as purdah.

An interview between the Local Democracy Reporting Service and William Jones, the chief operating officer of the trust, to coincide with the public announcement was also pledged by DCHS, but this will now not take place.

A spokesperson for Derbyshire Community Health Services NHS Foundation Trust said: “The NHS and other public bodies are always subject to pre-election guidance.
“This is designed to ensure day-to-day activities carry on while avoiding anything which could distract from, or have an influence on, election campaigns.
“It is important that we avoid competing with parliamentary candidates for the attention of the public.
“In line with the usual guidance from NHS England and NHS Improvement we will be carrying on with the day-to-day job of caring for patients but we will not be talking about any potential longer term schemes and projects until after the election.”

During the public portion of September’s meeting, Simon Hobbs, the county council’s deputy director of legal services, had said that councillors and council staff had not been provided with a copy of the report until just before the meeting and this was not enough time to decide whether it should be heard in public or not.

He said that committee members were being asked to move an item in to private debate without any knowledge or reason why it should or shouldn’t be.

Mr Jones said that the paper related to a joint aim between itself and the county council to build new facilities on a combined site in Derwent Street, Belper.

He said it was to discuss “the delay of the NHS element of that” and involved “commercial and confidential issues” which would not be resolved until November.

Cllr Taylor has told the Local Democracy Reporting Service that November’s health scrutiny meeting, at which DCHS was to publicly share details concerning NHS services in Belper, will most likely be moved to December.

This, he said, would make the most sense and allow the issue to be discussed publicly.

CCG papers this month say, in relation to NHS plans for Belper: “The engagement committee received an update on progress being made with the implementation of this project.
“The update was provided in confidence due to the ongoing commercial sensitivity relating to the project.
“Following discussions at the governing body earlier in the year on developments, the engagement committee will oversee the ongoing developments with the transfer of services from Babington Hospital and it is hoped that significant progress will be made during November.”

Health bosses, making the decision to close Babington and build a replacement health centre last summer, said that the hospital was “not suitable for modern healthcare delivery”.