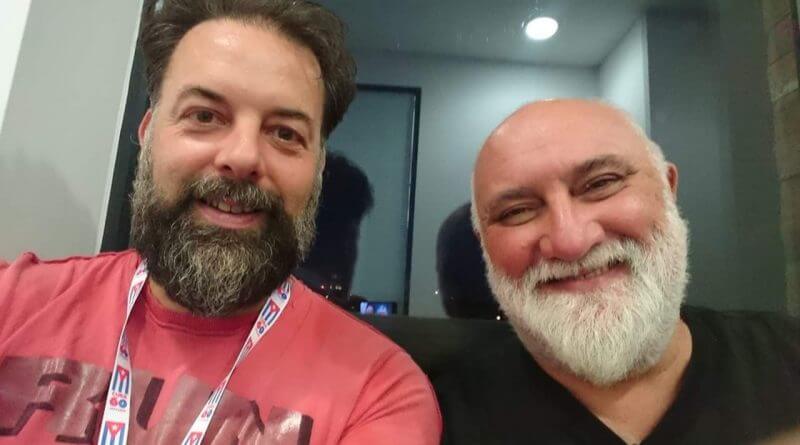 Belper Town and Amber Valley Borough councillor Ben Bellamy has won the Beard of Autumn award by a landslide.  This is the second win for his beard this year, after beating Jeremy Corbyn to Beard of the Labour Conference. 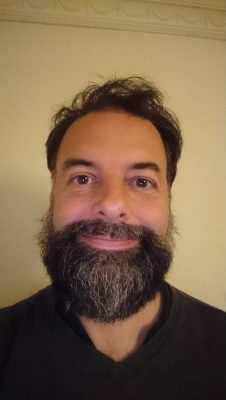 The Beard Liberation Front, the informal network of beard wearers, has said that “after competition bristled for the coveted Beard of Autumn Award, Belper Labour Councillor Ben Bellamy has shaved Morning Star journalist Ben Cowles and comic Alexei Sayle to win the vote.”

It is the last of four quarterly seasonal contests which lead up to the Beard of the Year in December.  Ben will also be entered into this contest.

BLF Organiser Keith Flett said, “Ben Bellamy deserves congratulations but the competition was formidable. The beard power of Ben Cowles and Alexei Sayle will make an impact in future.”

All bearded entrants were nominated by others, they did not enter the contest themselves.

It was clear that George Clooney did not have a hope, but to beat such beard legends such as Alexei, Noam Chomsky and Michael Rosen is humbling. This result confirms the Beard Liberation Front was correct in its declaration of Belper as Britain’s first official Beard Friendly Town.

The contest may seem frivolous, but the Beard Liberation Front does have a serious purpose too.  Ben told us, “The BLF was set up in protest at candidates shaving beards to make themselves more ‘electable’. Beard, bald, black, white – doesn’t matter and doesn’t define a person. We are all people – it is what you do that defines you.”