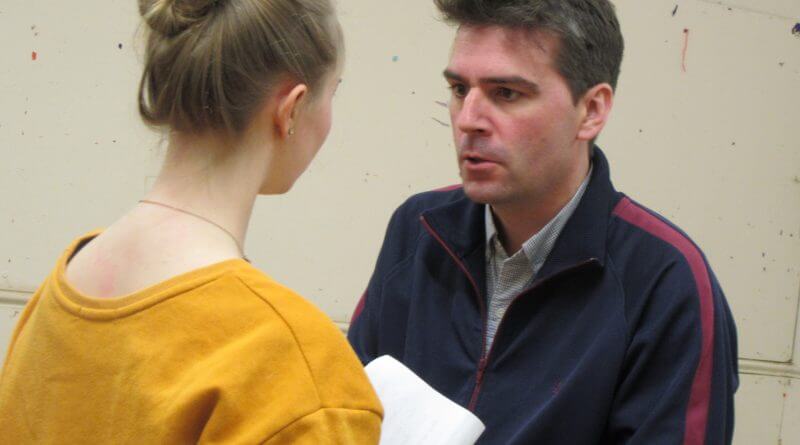 A new play takes a fresh look at Shakespeare’s Macbeth and turns the traditional story on its head.

Ross, written and directed by Jeff Moule, looks at the events of the original play through the eyes of a minor character, whose name gives the new work its title.

In Shakespeare’s version, Ross is a fellow soldier with Macbeth, and witnesses his comrade’s rise to power as a blood-thirsty, paranoid King. He watches much of the action, but says very little.

Jeff Moule’s new play gives him a voice and puts him at the heart of the action in a way that challenges the audience’s traditional understanding of Shakespeare’s Macbeth.

Ross is performed in blank verse, echoing the spirit of the original without being a parody. It also draws on historical sources about the real Macbeth. And of course, it wouldn’t be complete without some witches.