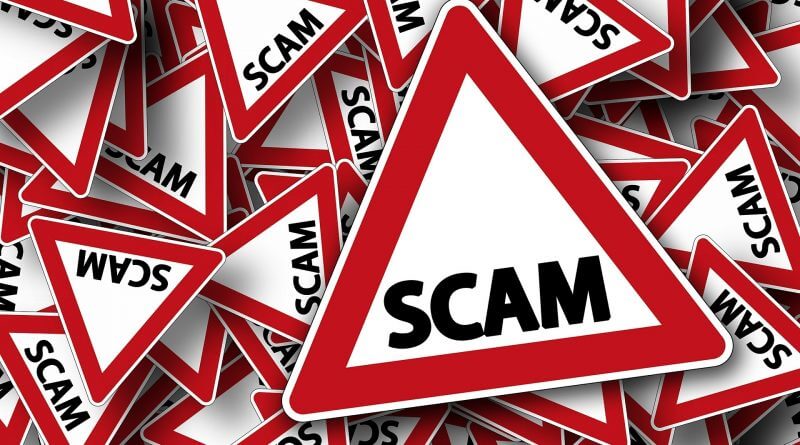 This follows a recent complaint from an Alfreton engineering company who were the victims of the scam.

A well-dressed man approached the business and asked if they had a few old tools he could take away to be sharpened to demonstrate their skill.

A couple of days later he returned with another man and asked to speak to the manager he had spoken to on the first visit.  The manager was unavailable so they asked the employee if they could take away more tools to show their staff to see if any were repairable.

The employee agreed and signed what he believed to be a receipt.  The men returned later the same day with an invoice for over £4000.  The employee had been duped into signing an order form.

The business refused to pay but report that the men were intimidating.  The business has subsequently received a number of threatening phone calls demanding payment.

The scam mirrors that of other ‘tool sharpening scams’ that have been reported nationally over the last few years.

If you run a business that is likely to use power tools or other bladed equipment, be on your guard.

If you are approached, Trading Standards advise you decline the offer of the service and report the incident to them or the Police.  They strongly advise businesses to only use trusted traders and never to agree to services offered by passing tradesmen.  You can report incidents at trading.standards@derbyshire.gov.uk or via the Citizen’s Advice helpline on 03454 04 05 06.