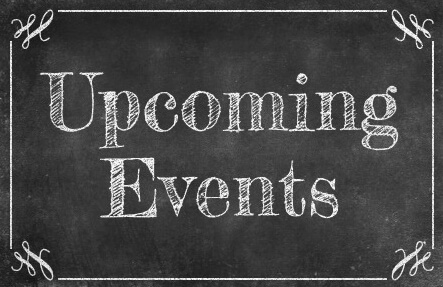 A few tickets are left for comedy at No.28 this Saturday 12th October!

The headliner is Hannah Silvester, described as “Brilliant Brummie act with her hilariously forthright views on life parenthood and more with possibly the occasional musical interlude.”

With support from Louise Atkinson, whose act is “chatty, gossipy stories about her life which had a strong flavour of Victoria Wood about them.”

The night also features Bruce Dessau – Beyond The Joke, plus up-and-coming Scots comic Kevin Daniel, and the “wonderful” new talent that is Lovell Smith.

The compere is Alan Seaman 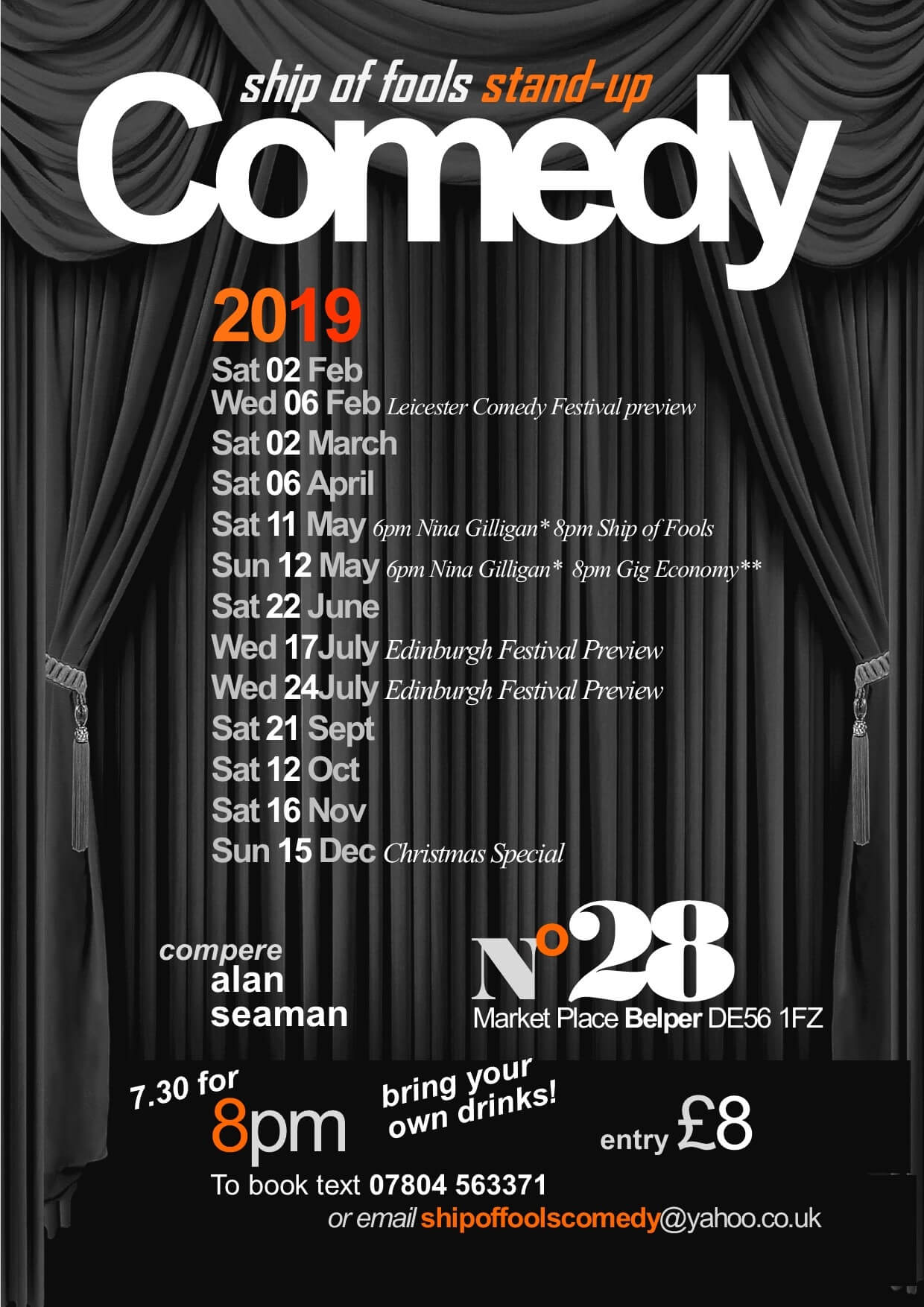