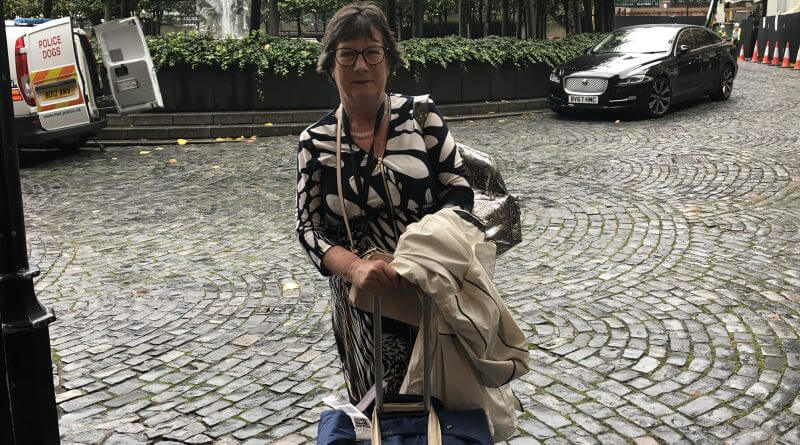 For three years some sections of parliament have worked with victims and victim support organisations to create a Domestic Abuse Bill.  Theresa May promised and championed the bill and Boris Johnson effectively terminated it.  The ensuing outcry, and parliamentary work, has led to a continuance of its journey through parliament.

Last Wednesday, the Domestic Abuse Bill passed its Second Reading in Parliament.  Monday saw it secure a carry-over motion, to ensure that it continues through into the next parliamentary year.

The Bill will introduce the first ever statutory definition of domestic abuse, recognising that abuse can take many different forms – including psychological, physical, sexual, economic and emotional.

It will strengthen protections for victims of domestic abuse, and crack down on perpetrators. Measures include banning abusers from cross-examining their victims in court and launching new protection orders to restrict abusers.

“It is great news that the Domestic Abuse Bill has passed its Second Reading. It will protect victims in Mid Derbyshire and tackle perpetrators.

“I am pleased the Government is focused on cracking down on all types of crime and is not waiting until after Brexit is delivered to get started.”

The Minister for Safeguarding and Vulnerability, Victoria Atkins MP, said:

“I am delighted the Domestic Abuse Bill has passed its Second Reading – it represents a huge step forward in our response to domestic abuse and will help us to stop the cycle of violence.

“This legislation underpins this Government’s commitment to clamp down on all types of crime and improve the criminal justice system for victims.”

Image: Pauline Latham returning from United Nations when parliament was reopened after proroguing was declared unlawful