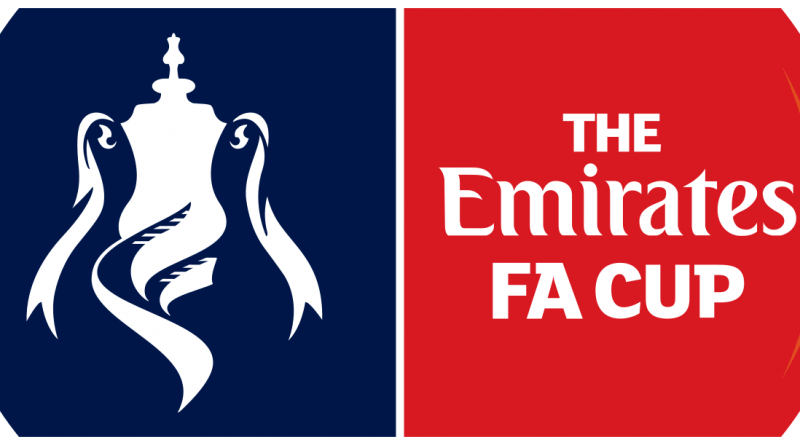 Belper Town produced another memorable performance against NPL Premier Division outfit Witton Albion to secure their place in the 3rd Qualifying Round of the Emirates F A Cup.

Resilience, organisation and fitness were the key ingredients of another superb display by Grant Black’s team in this thrilling replay at Wincham Park on Tuesday evening.

Both teams fielded unchanged line ups for this much anticipated clash following last Saturday’s humdinger of a tie in which neither side could break the deadlock.

The Nailers started really well and for the first 10 minutes had Albion defending desperately as the visitors applied incessant pressure.

However the hosts hadn’t gone 5 games without conceding for nothing and they successfully reduced Belper to a long range effort from Nathan Curtis.

Adam Anson brought the first save out of Ryan Musselwhite on 15 minutes with a well directed header, and soon afterwards he came out quickly to deny Danny McKenna who had latched on to a long clearance; wrong footing the Belper defenders.

The emphasis switched back to the Nailers and Alex Peterson had a shot deflected for a corner kick, but Albion quickly counter attacked and the Nailers were pleased to see James Short’s drive go over the bar.

The last minutes of the half belonged to Albion and Belper had to defend a couple of dangerous free kicks and corners before Liam Goulding saw a header pushed wide by Musselwhite.

The Nailers pressed immediately from the restart and might have taken the lead on 52 minutes when Nathan Curtis received the ball in space on the edge of the penalty area and with time to pick his spot, he hit the ball straight at Chris Renshaw.

The Nailers seemed to get stronger as the game progressed and Curtis had a much better effort go just wide on 73 minutes, while Phil Watt had a header from a corner kick cleared off the line by Danny McKenna.

Alex Peterson was thwarted with a close range effort on 76 minutes, and then with Albion caught short at the back the Nailers produced one of many great moves on the night.

Nathan Curtis created the opportunity with some great foot work on the right and with Peterson flicking on the resulting cross; Derry Robson was millimetres away from converting the chance at the far post.

The game entered extra time and without the midfield brilliance of Danny Mckenna who was at the heart of everything Albion did in both games, the Nailers would surely have been home and dry much earlier.

George Milner was beaten to the ball on 94 minutes after a subtle flick on from Peterson, and then Ryan Musselwhite played his part in keeping the Nailers in contention with two tremendous saves just seconds apart.

Then, after 190 minutes of breathtaking football over the two ties, the all important goal came courtesy of a header by Phil Watt which was diverted into the net by Albion defender James Short.

It was then just a matter of seeing out the remainder of extra time which the Nailers did brilliantly and they now look forward to the next round when they face Bet Victor South  Premier Division Central Rushall Olympic on 5th October.