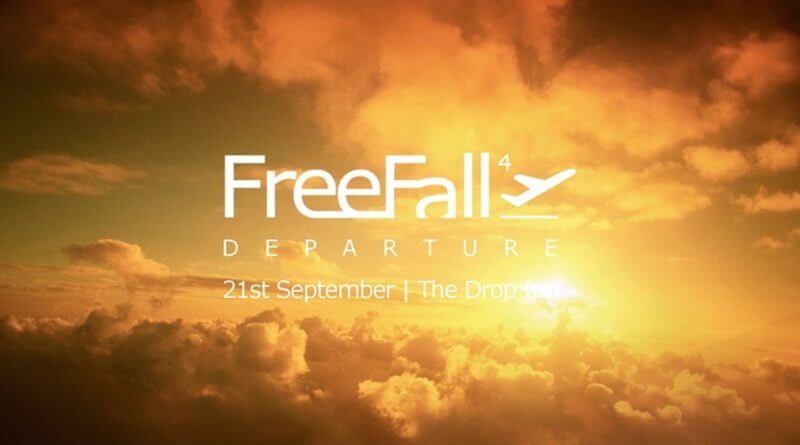 Tomorrow evening will see a 12 hour music festival return after 4 years of absence, as a celebration and farewell to the now-closed Drop Inn youth centre.

After 20 years, founder Andrea Fox left the Drop Inn at the end of August.  Since its foundation, the Drop Inn has changed lives, been the origin of several beloved Belper bands and collaborations, and supported over 2000 young people from Belper. It was also the origin of Node56, who have provided the buskstops, equipment and music organisation for many events including past food festivals and Belper Goes Green.  The Drop Inn, mostly unseen, has helped to shape Belper, its events, and its people.

The Drop Inn described their history,

“It all started in August 1999 when Andrea approached a group of young people on the Memorial Gardens in Belper after continual reports in the local press about anti social behaviour from teenagers. With determination and the help of two friends the Drop Inn was created in premises at the top of King Street in Belper. On the first night of opening – with a kettle and 2 mugs, 83 young people turned up, they set their ground rules which became the first policies and set the precedence of young people taking responsibility for their own Centre.

2 years on the premises on King Street were outgrown and the organisation moved into the warehouse on Derwent Street which has seen many changes over the years with each new generation of young people. There have been many highs and lows in the life of the Drop Inn – too many to mention here – they will be recorded fully and we will be asking old members to come and share their stories.

During the 20 years the Drop Inn has faced many challenges including fire, break in, threat of bankruptcy, substance misuse, suicides, teen pregnancy, violence and abuse, to name a few. Each challenge made the Drop Inn stronger and more determined to support young people – giving them a voice when no-one else listened or cared.

With this strength we have supported over 1000 young people to achieve in education or training, supported many through the judicial system breaking the cycle of unacceptable or criminal behaviour, offered support and sanctuary from abuse and bullying working on confidence building, given practical support with interviews, teen mums and even homelessness.

The Drop Inn grew with every issue presented to us, we became a massive family and Andrea became known as Mother Goose. It would be honest to say that over 20 years there is no issue the Drop Inn has not had to face within that massive family. On general nights we have had such fun with messy painting – who can remember the water fights? And food fights? The David Blaine challenge? Safe Raves? Somewhere over 2000 people will have these memories between them.

As an organisation we have received many awards including National, Regional, and Local, in recognition of our dedication and hard work.

We would like to take this opportunity to thank ALL the people – individuals and groups, who have supported us over the 20 years, the people who have volunteered their time to support the Centre and the family, the businesses, organisations and individuals who have donated materials, equipment and money to our causes. Not forgetting a thank you to all the young people who have attended the Centre over the years creating memories and experiences for all of us.

We lived on a shoestring for 20 years – hand to mouth – always worrying about where next months rent would come from, or where we could get money to help a young person with travel costs, we survived with ‘help from our friends’. Even with little or no money we achieved so much, all workers have been dedicated volunteers and community support provided just about everything else – we always said “if we had money we would be dangerous”.”

The Drop Inn’s official closing party, celebrating 20 years of the youth and community organisation takes place on 21st September from 12pm at The Drop Inn, Unit 1, Derwent St, Belper (go all the way down – last building on the left).

The event is FREE entry, but donations are welcome.

The Drop Inn said,  “Please invite other old members so we can have one last reunion before we say farewell to our centre after 20 years”

This is also Node56’s 6th birthday.

The line-up is at the bottom of this article.

Although the Drop Inn no longer exists as an organisation,  Node56  will still be using the premises.  There will also be another youth organisation, The Youth Project, are planning to take over the Derwent Street site and continue to offer youth services, albeit in their own form.  The new youth providers should take over the site at the end of October.  The Drop Inn will be offering transitional support.

The Youth Project already has five other sites across Derbyshire and Nottinghamshire.  This local youth group has 12 years of experience presently working across five delivery sites in Derbyshire & Nottinghamshire. They will be providing work activities, support services, education in the community, as well creating safe spaces and personal support.

Andrea Fox will be joining Node56 to continue some community work.  Node56 intend to relaunch “for a new future”

This is a chance to show people who have contributed hugely to the community how much they have been valued, and a very big party! 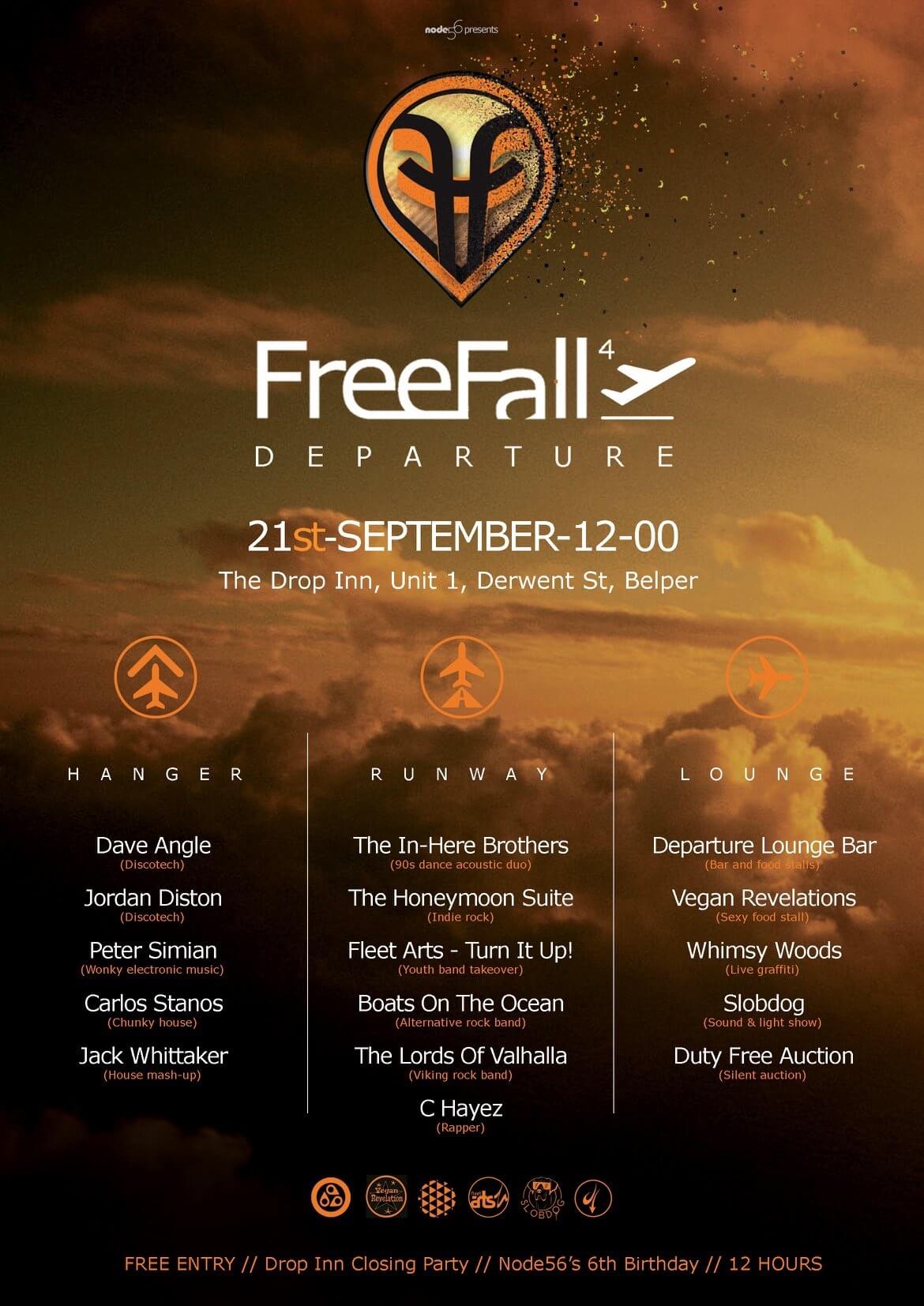