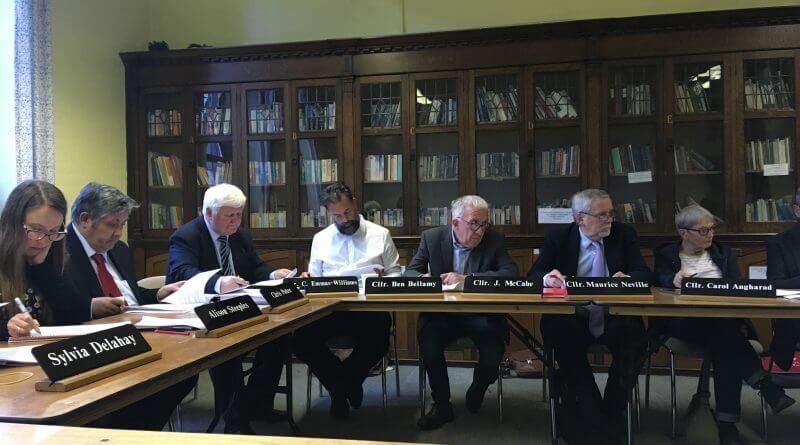 A councillor has called for “ridiculous” football player transfer fees to include a levy to fund local sports teams.

Cllr John McCabe, a cabinet member at Amber Valley Borough Council, made the call as the authority set out aims to create 12 new football pitches in the area over the coming years.

He said that much more investment is needed to allow local teams to expand and improve their facilities – and in turn get more children involved in football and other sports.

Cllr McCabe said teams are often struggling to do this due to a lack of funding locally and nationally to push forward projects.

During a meeting of the borough council cabinet on Wednesday, September 4, he said: “There should be a levy on transfer fees to go to local clubs and playgrounds.
“Players are going for £50 million and £100 million these days, it is absolutely ridiculous.
“More money should be put in to local clubs through these transfer fees so that money is being spent in the local community.
“I know teams like Derby County have their community trust, but more needs doing.”

Cllr Ben Bellamy, the deputy leader of the borough council, said: “It is such a fantastic thing to get children out there playing football, and we now have so many girls’ teams from age five right up to the ladies’ teams, training every evening.
“It is difficult to get new pitches, they can be expensive and we want to do more.”

The borough council aims to achieve the following, in order of deliverability (most likely first):

Cllr Bellamy said that a firm schedule of when each pitch will be built cannot be confirmed due to the unpredictability of funding for projects.

Paying for each project will involve competing for external support and the council’s own resources.