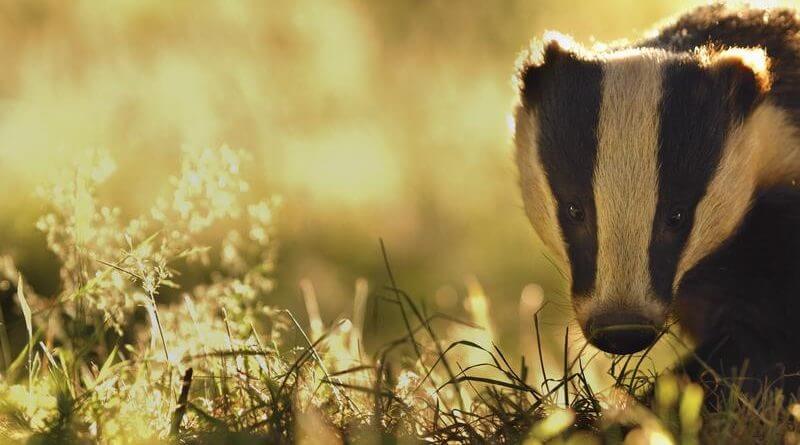 Derbyshire Wildlife Trust, with the support of their partners, have written a letter to Theresa Villiers, the Secretary of State for “Environment, Food and Rural Affairs”, to “demand” that she stops Derbyshire from being chosen as a location for the upcoming badger cull.

The badger cull was expanded by Michael Gove in completely the opposite direction to recommendations by an independent expert review of TB in cattle and the measures to combat it.

A decision is due to be made by the Government any day, and is already delayed from its expected time of announcement.  If Derbyshire is on the list, the cull could happen in Derbyshire in September.

The letter details the scientific evidence against the cull, as well as detailing the risk that already vaccinated badgers might be shot.

The letter has been supported by Chris Packham, Dominic Dyer – CEO of the Badger Trust, Bill Oddie and Simon King.

The Wildlife Trust have also pointed out that taxpayer money may be wasted since any cull would risk already vaccinated badgers, the vaccination of which the Government themselves have invested over £280,500 of public money into.

“Since the badger vaccination programme started in 2014, the Derbyshire Wildlife Trust have vaccinated over 637 badgers.  With the help of over 100 volunteers, 16 trained lay vaccinators and some great partners, it is the largest volunteer led programme in the country.

Most of the vaccinations have taken place in the High Peak, which Nailed does not cover, so Nailed asked the Derbyshire Wildlife Trust about vaccinations being expanded to Amber Valley.  Tim Birch from the Badger Vaccination Scheme told us,

We can only vaccinate where we have the approval of landowners. We are wanting to expand our vaccination work although you are right to say that the High Peak is where we have tended to concentrate our work to date. This is where we received the most support from landowners and farmers when we began this project over 5 years ago.

Amber Valley Borough Council declared a badger cull ban in Amber Valley, but this only covers council land, where culls might not be expected to take place.  They have no jurisdiction over farmers and their land.  To vaccinate in Amber Valley, pressure needs to be focused on the farmers to join the vaccination scheme.