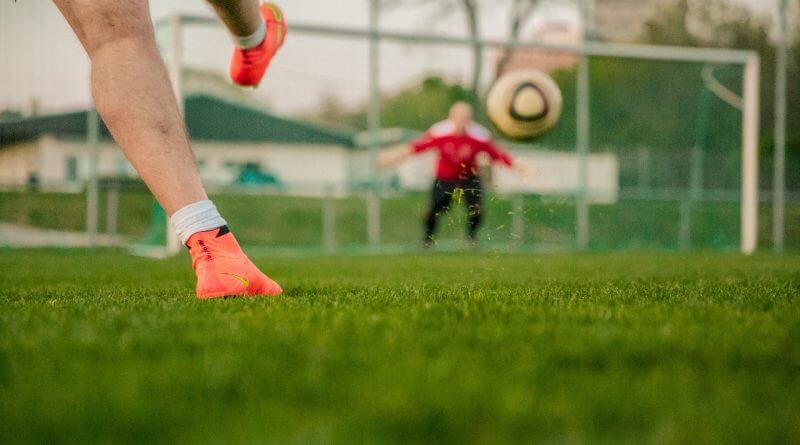 Belper Town underwent another stern test in their pre-season campaign when they met Bet Victor Premier Division Basford at the Raygar Stadium on Tuesday evening.

Despite losing by the odd goal in five, the Nailers were equal in terms of possession and attacking ability for the majority of this very entertaining game.

The Nailers had 22 players on view and assistant boss Mick Norbury gave an opportunity to all but one, and with just one pre-season game left before the real business starts on 17th August, the hard part will be trimming the numbers down to a manageable level.

It was a tentative start from both teams, as though they were waiting to assess the capabilities of the other team, and as a consequence there were only two attempts on goal in the first 14 minutes with Danny Gordon and Basford’s Courey Grantham shooting well wide.

The game sprang to life in the 15th minute when the Nailers shocked their opponents by taking the lead from a set piece situation. The Nailers won a free kick on the left side of the Basford penalty area and it was the towering Danny South who met Danny Gordon’s in swinging cross with a firm header barely a yard or so from the goal line.

Basford responded with a Liam Hearn shot just past the far post and then just failed to turn in a difficult opportunity at the near post, and with the visitors having been woken from their seemingly previous slumbers, Stef Galinksi moved forward unchallenged to send a low drive just wide.

Basford were handed a perfect opportunity to level the scores on 28 minutes after Danny South had upended Liam Hearn in the penalty area. Hearn stepped up to take the penalty himself but Ryan Musselwhite in the Belper goal guessed the right way and saved the spot kick brilliantly.  He also managed to save one of the follow up shots before another effort was cleared by a Belper defender.

Belper might have extended their lead on 40 minutes after Nathan Curtis found Charlie Dawes unmarked at the far post, but a combination of a narrow angle, and good reactions from Dan Wallis meant the score remained unchanged at half time.

The Nailers found themselves under pressure at the start of the second half and the visitors were awarded three free kicks from dangerous position in the first 7 minutes.

James Reid’s first effort nearly crept in at the near post top corner, and a minute later substitute Nat Watson bend another into the side netting.

Reid struck the third against the underside of the cross bar before the Nailers nearly caught out Basford with a rapid counter attack that culminated with a Zeph Thomas shot straight at the ‘keeper.

The introduction of James Carwell was a game changer for Basford and he deservedly put his team level with a mazy run and stunning finish into the far corner in the 55th minute.

Dan Wallis made a fine save from a Danny South effort on the hour; however it was the visitors who looked the sharper of the two teams with Carwell the catalyst.

The young winger blasted over from 15 yards to give the Nailers a let off on 64 minutes; however the Nailers unexpectedly regained their lead on 68 minutes when Josh Law put the ball into his own goal with a header that eluded Wallis and crept inside the far post.

Belper had a resurgence and this point and substitute Steve MacDonald forced a fine save out of Wallis and for a short spell it looked as though the Nailers could force a third goal.

Unfortunately Kyle Bryant was penalised for a foul on the inside edge of the penalty area giving Basford another opportunity from the spot, and one that skipper James Reid converted emphatically to level the score once again.

The winning goal came in the 84th minute, again after good work from James Carwell who picked out Conor Green perfectly at the far post and he made no mistake with a close range effort.