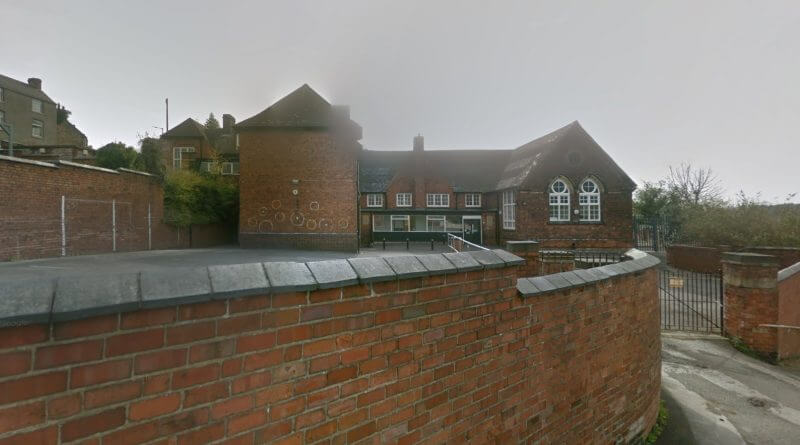 Plans have been submitted for a new children’s home in Belper.

If approved, the new home would seek to provide housing for seven children aged 10 to 18.

In total, five full-time jobs would be provided, along with five part-time roles.

Amber Valley Borough Council will decide on the plans in the next few months.

A report submitted by the applicants says: “It is essential for BMH to create the right care setting for children who, through no fault of their own, have suffered a difficult upbringing.“The idea is to provide, as close as possible, a family environment, with the carers providing the parental guidance which has been so lacking in their early years.”

BMH was set up 17 years ago and currently has 12 residential children’s homes across the East Midlands.

It says that these children may have “emotional and behavioural difficulties or mild to moderate learning issues”.

The firm says: “The intention is to provide fulfilling opportunities that are rewarding and support personal development through a variety of experiences.
“It is the aim for young people to be happy and engaged in activities that build confidence and self-esteem, ready for them to make their own way in the world.
“The company believes that all young people deserve to live in a safe and nurturing environment, cared for by a dedicated staff team, who are experienced and well-trained.
“The company provides an important community facility, to help young people prepare for life outside the children’s home.
“It is believed that the use will have no adverse impact on the residential amenity of the area and the local authority is respectfully requested to grant planning permission for the change of use.”

The site currently has 15 car parking spots, but the firm says that only up to 10 of these would be used at any one time.

It also says that the proposed change of use would far less “intensive” than the adult education centre run by the county council, which sometimes saw more than 100 people attending courses at the site each day.

The firm says that five members of staff would be on site during the day, with three sleeping in shifts through the night – with one awake at all times.

During the day, cleaners, home tutors and social workers would visit the site.

The company says it has a “good neighbour” policy and intends to work closely with residents to avoid any issues – it would give them a 24-hour phone number to flag up concerns.

It appears that only minor changes would be made to the building as part of the change of use.

This would involve turning a series of large “recreational rooms”, offices and a toilet area into into eight bedrooms, which would have their own bathrooms.

A TV/cinema room would also be created, along with a kitchen and dining area and an education room with several pull-out screens to form private study areas.