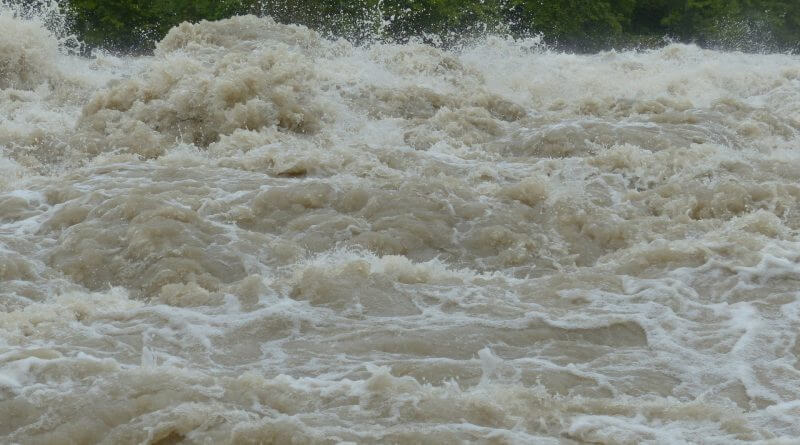 36 miles north of Belper, in the High Peak, the 1830s dam of Toddbrook Reservoir is on the verge of collapse and the village of Whaley Bridge is being evacuated.  The damage to the dam has been caused by the intense amount of rain recently, and although there are emergency services and engineers on site, the damage is increasing in size.  Structural engineers have said that the dam wall now has “a high risk of failing.”  If the dam wall breaks, the water will go straight through the village.

There is no risk of the water flooding downstream to Amber Valley because Whaley Bridge is on the River Goyt, which is a tributary of the Mersey.

Whilst this isn’t strictly hyperlocal news for DE56, it’s a big enough catastrophe to affect any locals who may be travelling, or work in the area, and be of concern to those with friends and family in the area.

The Environment Agency has issued a severe flood warning for the area, indicating “danger to life”. 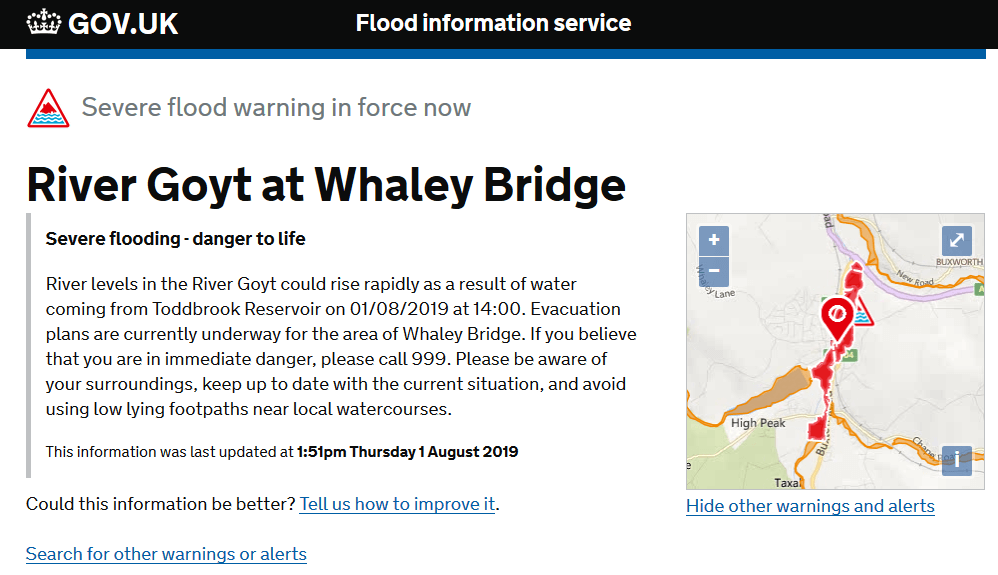 No trains will be stopping in the area.  Rail Travel between Hazel Grove and Buxton is entirely cancelled, with no trains stopping. The stops cancelled are: Disley, New Mills Newtown, Furness Vale, Whaley Bridge, Chapel-en-le-Frith, Dove Holes, and Buxton.  Further updates can be found HERE.

Bus services through the High Peak have been shortened:

The Derbyshire police, and fire service, have warned drivers to avoid roads in the area and several roads have been closed, with diversions in place.  The public are advised to “stay away” from the area entirely. 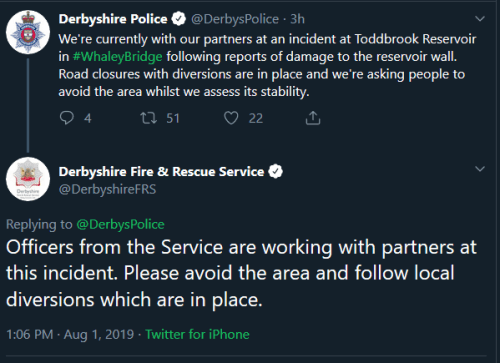 All roads through the area are closed, including the A6, Buxton Road (A5004), Macclesfield Road (B5470), Whaley Lane and Reservoir Road. 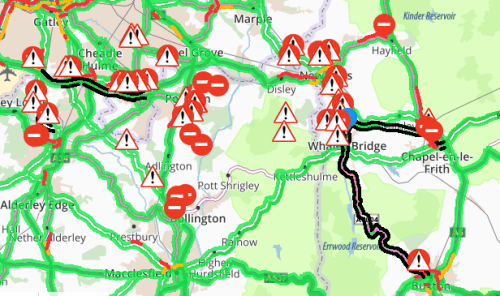