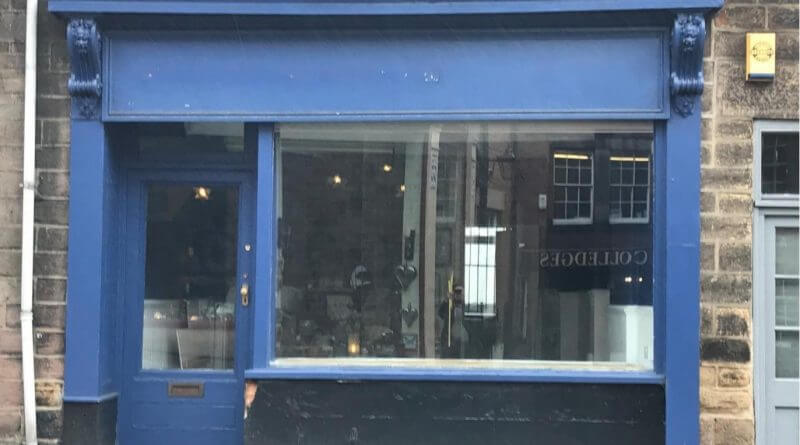 A former beer shop in Belper could be turned into a sandwich and coffee shop.

The new venture could move into the former home of The Beer Trap just off the Market Place.

Andrew Dodman has submitted plans to Amber Valley Borough Council to turn the vacant shop into a business called Bang in Belper.

The shop would sell takeaway sandwiches, coffee and other hot drinks.

No changes would be made to the current building and no further car parking would be provided.

If approved, the shop would retain a small serving counter with a few indoor seats for customers to use while waiting for their order.

A report submitted by Mr Dodman as part of his application says: “The proposal seeks to enhance the conservation area by bringing the building back into use – providing a sustainable business within the area that will enhance the economic viability of the marketplace and town centre of Belper and attract additional footfall.
“The property is hoped to become a thriving business and provide a positive economic effect to Belper town centre with the focus on keeping the business small and simple.
“The small and simple ethos is unlikely to be detrimental to existing food establishments.”

The application also says that the shop would have a slow cooker for making curry and chilli.

Mr Dodman says that the use of the vacant unit as a shop should be seen as an improvement and that the proposal “does not diminish” the area’s world heritage status.

The shop front dates back to the early 19th century.

Opening hours are scheduled to be from 8am to 4pm, Monday to Friday.

The application says that there would be occasional “pop-up” events throughout the year which will require opening to possible until 9pm Monday to Sunday.

The Beer Trap has moved to a larger shop unit, next to the White Swan pub and next door to its former home.

It specialises in craft beers from the UK, Europe and America.

The former Beer Trap premises have been vacant since May.