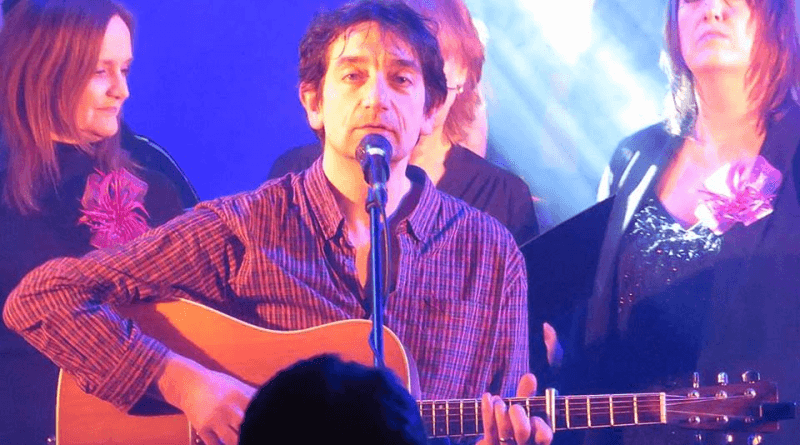 Following the response to his performance at the Sacrifice Unveiling,  MAT WILLIAMS has been added to the bill for the Twinning Concert at St Peter’s Church on Saturday 13th July at 7:30pm.

The Twinning Concert celebrates our twin town status with Pawtucket, Rhode Island, during the visit of Pawtucket Representatives around the anniversary of our twinning.

And, yes, Mat will be singing THAT song that touched so many people in the Memorial Gardens.

The concert is sponsored by Vaillant & Slenderella. 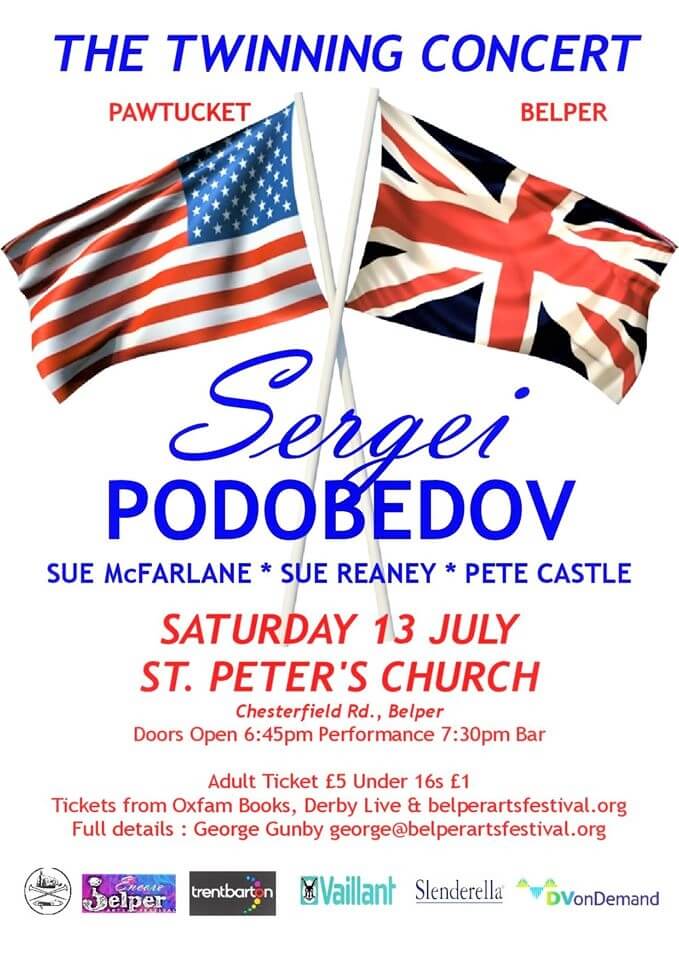