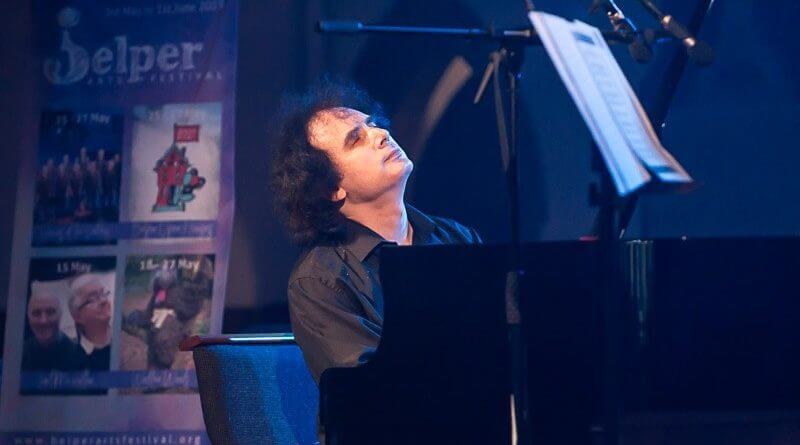 As the spotlights are dimmed on Belper Arts Festival 2019 work has begun on the 2020 package of events.

“It is not necessarily by choice,” said BAF director George Gunby. “The reputation of the Festival is attracting artists who are already contacting me about performing in 2020. Already scheduled is an evening of the music of Queen and a new play for the anniversary of the 200th birthday of Florence Nightingale.”

Mr. Gunby went on to say “Visiting artists are the icing on the cake. When the Festival started in 2013 a great deal of emphasis was placed on Belper’s artistic community and its development. That is still at the heart of Belper Arts Festival. The most important people are the local people who give up their time to create the events that make up Belper Arts Festival. More importantly those same people carry on with the music, theatre, art and the rest throughout the year. In the past the Festival has helped fund events and that resulted in a Foundation Derbyshire Award for 2016. This year BAF co-sponsored the Mobiloo and a Dementia Awareness event as well as sponsoring Woollen Woods. Additional sponsorship next year will help to enhance this commitment.”

This year saw the introduction of a number of new initiatives. These included Access All Arts (3A), Voices Of The Valley, Dementia Awareness events and the return of the Short Play Festival. Old favourites thrive. Woollen Woods and Open Houses have gone from strength to strength. Venues such as Fleet Arts and Number 28 continue to host excellent diverse events. The 2020 Festival is already brimming with options.

“Belper Arts Festival has always been a loose coalition. People and events come and go. It’s to be expected. The organisers of the Arts Trail have already announced that it will not be part of the Festival next year but other people have come forward with new ideas,” George Gunby said. “In June a new board will be looking at next year and beyond. BAF will be heavily involved in Derbyshire County Council’s ‘Festival Of Derbyshire’ which begins next year. BAF is also at the heart of ‘Derbyshire : County Of Culture’, scheduled for 2023. Talks with representatives from Belper’s twinned town, Pawtucket will take place in July. These are exciting times.” 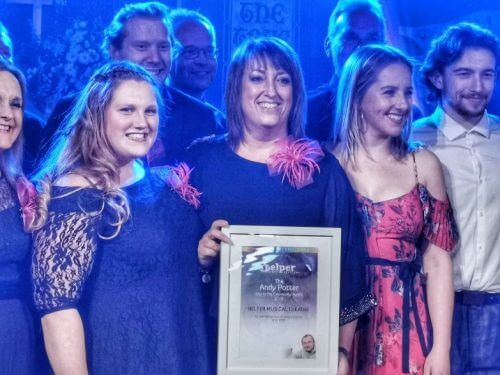 One thought on “Work Starts on Belper Arts Festival 2020”