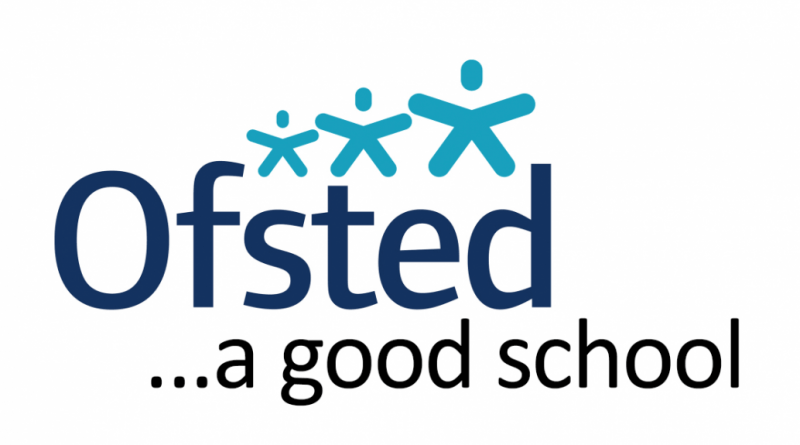 More than 40 per cent of all secondary pupils in Derbyshire are in schools poorly rated by Ofsted.

Figures released by Derbyshire County Council show that an increasing number of pupils in the county are in schools rated either as requires improvement or inadequate by the education watchdog.

These are the two bottom rankings, with outstanding being the best, followed by good, requires improvement and inadequate.

In Derbyshire, 40.1 per cent of secondary school pupils are in schools rated in the lowest two rankings.

Meanwhile, nearly a quarter (23.3 per cent) of all primary school kids are in schools which are also rated poorly.

Both figures are for the school year 2018 into 2019 and show further increases from the previous academic year for the proportion of children in poorly rated schools.

The majority of Derbyshire’s secondary schools are now run as academies, either by choice or as a result of government orders served following falling standards or crippled budgets.

Academisation can be a route out for schools which need substantial repairs or expansions.

There are 45 secondary schools in Derbyshire, playing host to 42,864 pupils.

Of these, 28 are now academies – and more are making the conversion each year.

A Derbyshire County Council spokesperson said: “We’re judged by Ofsted on the outcomes of every child across Derbyshire including pupils attending academy schools as well as our own local authority-maintained schools.
“Therefore our statistics are impacted by results at schools which have converted to academies.
“What we can do, and what we do in practice, is to work as part of a system and with the Regional Schools Commissioner (RSC) to improve standards.
“In some cases the RSC has re-brokered academy trust arrangements at schools which need support to drive up standards, and where this has already happened we believe future Ofsted inspections will reveal improvements.
“Although we do not have direct control and management of the systems at those schools, we work hard to influence the standard of education at all schools so that all Derbyshire pupils can be assured of the best possible education.”

Editor’s Note: Osted Ratings for schools attended by students in the DE56 area

Secondary:
Belper School – Good
Ecclesbourne School – Outstanding
Heanor Gate Science College – Good
Highfields School, Matlock – Good
Anthony Gell School – Good
Derby College – Good
John Flamsteed Community School – we do not have a valid current rating for John Flamsteed because they converted to become an academy and the Ofsted reports end in 2016, with the state school page closed and a new one, with no reports or grades recorded has been created for the academy.  In 2016 the school, was graded as Good.  This is not current.

What is all this talk of Climate Emergency..?  What does ‘Zero Carbon’ mean?  How can I make a difference? There’s