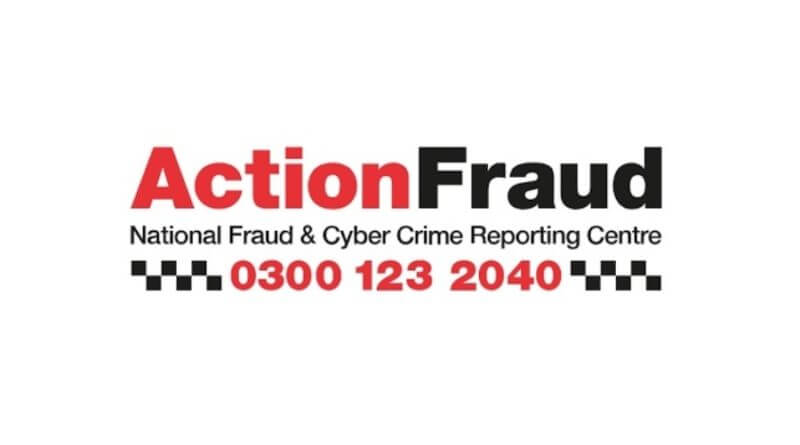 Action Fraud is the national fraud reporting service.  It is run by a private company on behalf of the National Fraud Authority, which falls under the Home Office.

They have issued a fraud warning about three forms of the same scam.

Individuals have been receiving phone calls from people claiming to be a police officer or banking official.

The three different scenarios presented to different victims are:

​​​​​​​Occasionally the victim will be told to dial a non-emergency extension of ‘161’ to receive confirmation of the individual’s bogus identity, the bogus official will advise the victim to lie about the reason for the withdrawal or purchase if challenged by staff, as the staff member is involved in the fraud
A courier attends the victim’s home address to collect the goods the same day Often the victim is given a code word for the courier as a way of authentication

Your bank or the police will NEVER:

If you receive one of these calls, please do not hand over money, and report it to Action Fraud.