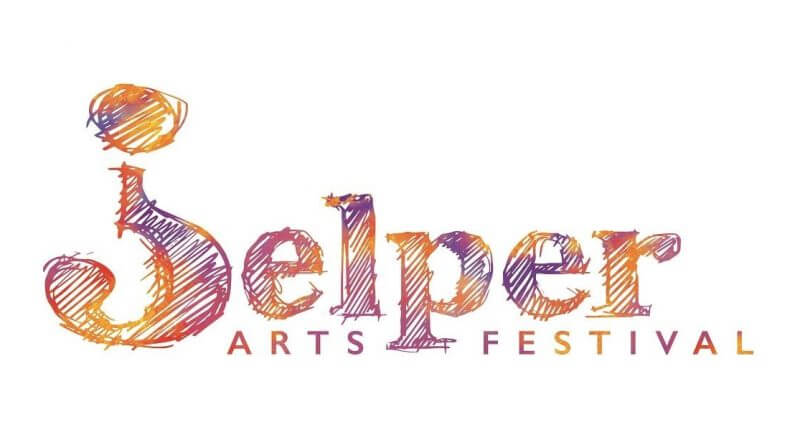 In a packed “Little Theatre” in the Old King’s Head there was an attentive audience for the Short Play Festival on Bank Holiday Monday evening (27thMay). Six plays were performed in a variety of ways to a warm and receptive community audience.

“One Simple Mistake”, written and directed by Captive Audience is written in staccato. It deals with growing up, is about teenage sex and the age of consent. A young cast gets the message across.

“Last Breath” by Nina Mitchell is about the afterlife and is a monologue about a woman’s memories. The Registrar in the background asks occasional questions. It raised some laughter and is poignant at the end. The writer said she wanted the play to have the sense of a waiting room.

“Bunny and Claude” by Richard Layton is about a robber and a “damsel in distress”. Mimes of a hair-raising car ride are funny. It is also about acting and the film industry – the adrenalin-fixated action-packed drama of many movies. The writer said it was inspired by his curiosity as to why some scenes are cut from films and the question as to when it is appropriate for colleagues to discuss their relationship.

“Scuttlebutt” by Mary Henderson is a play about nosy neighbour syndrome, and an “overworked imagination” about an open window. It is about how some people engage in idle speculation about the lives of others about whom they know very little. The writer said the play was about how rumours cause trouble and was her attempt to turn it around.

“Hot Air” by Jane Walton is a comic monologue by a woman in a sauna at the “Cedar Chalets Health Spa”, a holiday given to her as a Christmas gift. A woman who complained angrily to her about the “noise” she was making inspired the writer to write the play.

“The Last Bus” by John Taylor is about a young Private’s memory of horror. Shell-shocked and injured out of the war, he has flash-backs of trauma as he waits at a bus stop and asks an older man about the buses. This man describes his WWII experience: the war was “noise and periods of intense stillness”. The first man was in France during the Second World War. At the end of the play the older man introduces himself as St Peter. The writer says the play was based on a story from his father about a haunted bus stop in Leeds.

Like a series of essays about humanity, these plays hold us in their world for the duration, even when we know sometimes that the actors are reading their lines, or are about to forget them.

The curator of the plays, Sue Reaney said there may be more performances of the plays, this year or next, once they have had more of a chance to rehearse. George Gunby, the Short Play Festival organiser says he is already planning next year’s Festival.