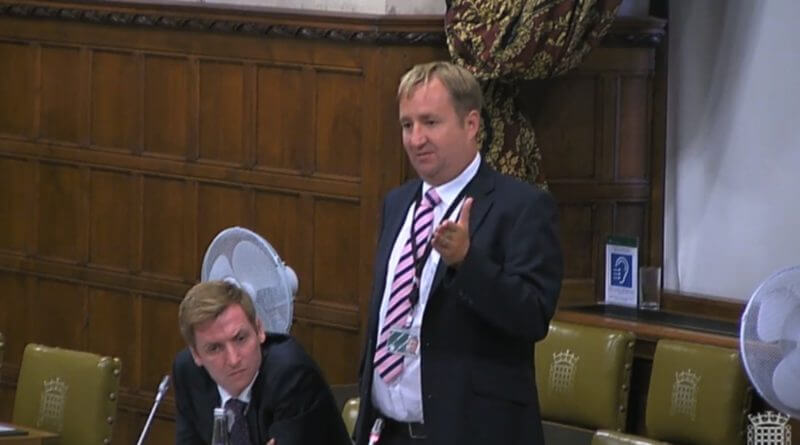 The Conservative MP for Amber Valley has joined the fight against the deletion of Amber Valley’s Green Belt with a letter to the inspector who is assessing the Local Plan (Ministry of Housing, Communities and Local Government). Mr. Mills also includes an offer to give evidence in the inspection himself.

His letter was addressed to the Policy Planning Team, which is the same department of AVBC that all of the public consultation responses went to.  Those responses, including Nigel Mills’ letter, will then be passed on to the state’s inspector for inclusion in their considerations and recommendations.

The letter criticises the actions of the Conservative administration of Amber Valley Borough Council, who did the first Green Belt review in 30 years in order to complete the problematic Local Plan, in lieu of fully assessing brownfield sites.  As a result of this review, Green Belt land was deleted and identified for building development.

There has been an immense amount of public opposition to this decision, and the decision to include Bullsmoor was fought against, primarily by Protect Belper.  Bullsmoor was removed and added to Green Belt when the then Secretary of State, Sajid Javid, intervened.

In his letter, Nigel Mills objects to the Local Plan, which threatens numerous Green Belt sites in Amber Valley, including Belper and Duffield, on the grounds of lack of public consultation on the Green Belt review, lack of other sites being considered, the time constraints caused by the desire to push the plan through by a deadline, and the desire of the Conservative run council to put financial reward above ethical responsibility.

I am writing to set out my comments on the revisions to the submission local plan recently prepared by Amber Valley Borough Council. These comments are in addition to ones submitted prior to the examination being paused last year.

I am greatly concerned at the approach AVBC have taken in relation to preparing and submitting this version of the local plan. The changes involve the addition of a significant number of sites to the plan, allowing development of a substantial number of homes on the Green Belt with very limited consultation before the decision was taken by the Council. Given that previously, aside from the Cinderhill site, no consideration had been given to sites in the Green Belt, I believe the process followed by the Council in deciding on the revised plan was flawed to the extent to which the resubmitted plan should not be considered sound for the following reasons:

While I would very much like to see a local plan adopted as soon as possible I do not consider this  draft plan to be a sound basis on which to proceed and urge you to reject it. I will happily give evidence in person to your enquiry if that would be of assistance.
Yours faithfully

The letter is now part of the public consultation documents, along with all of the responses obtained from residents.

These responses will be considered by the inspector, whose decision doesn’t have a set decision date.  A representative of Amber Valley Borough Council’s Planning Team told us that they have an ideal time frame and “hope it will completed by the end of the year.”

They have released potential hearing dates on their website.  These are only guidance. No dates are yet set, nor are hearings confirmed as definite.  This will be decided by the inspector.

“If any hearing dates are required, it is likely that these will take place in the weeks beginning 10, 17 and / or 24 June. Confirmation of actual hearing dates will be provided after the end of the consultation period, when the Inspector has had time to consider any representations received and the borough council’s responses to them.”

So the next step is for the Borough Council to consider the public consultation responses, then the Ministry’s inspector will consider them.

As a direct result of the Green Belt inclusions, the Labour Party now have control of the council, and have promised to stop any building on our Green Belt.  It is the new Labour administration which will now consider the public responses to the decisions of the Conservative administration. 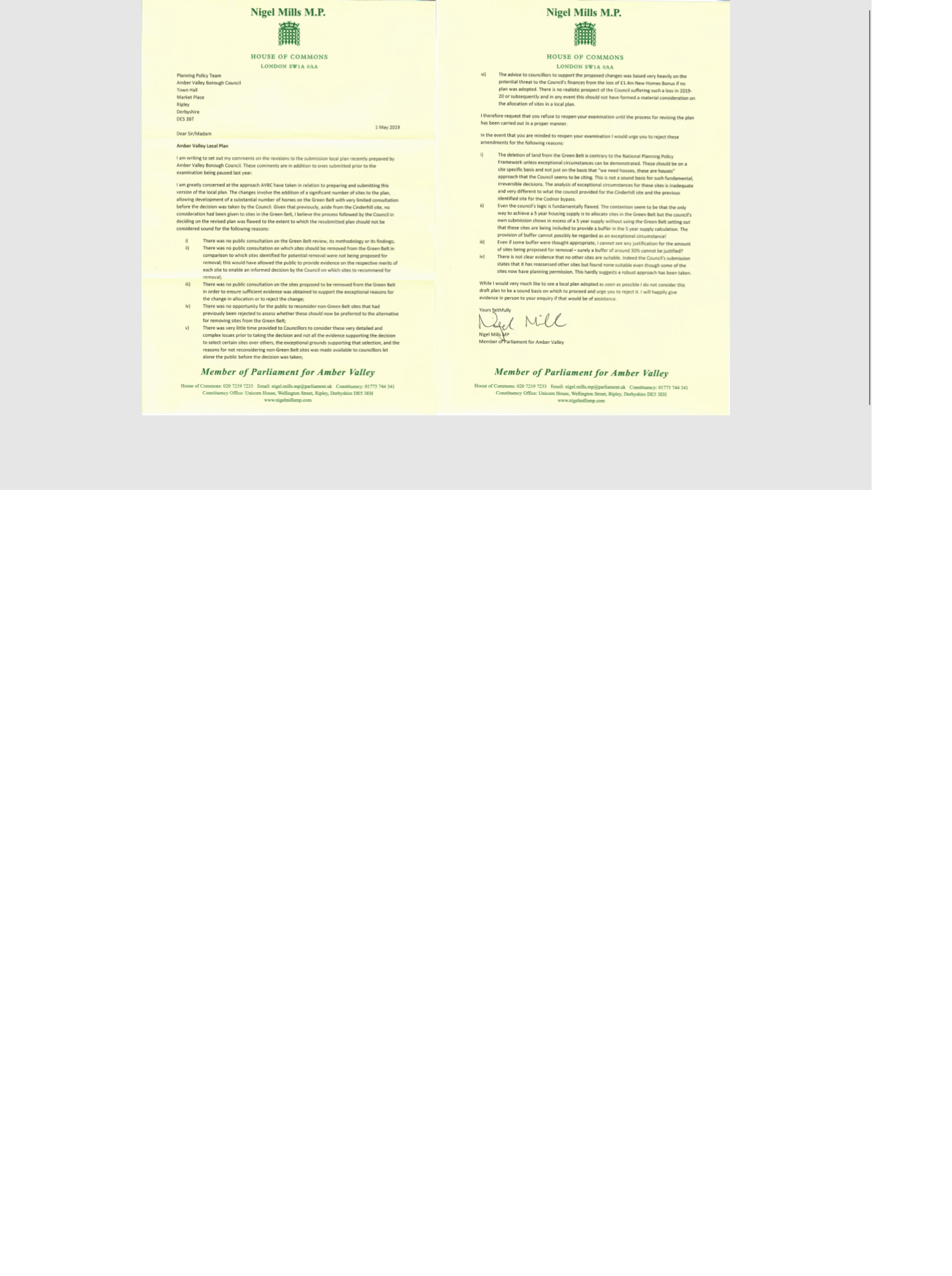