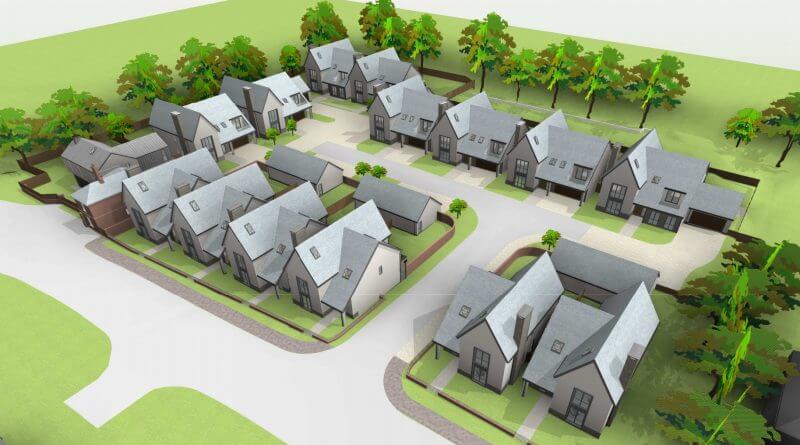 Plans to build 15 striking modern homes have been put forward for land on the outskirts of Duffield.

The proposals, submitted by Derbyshire County Council’s property firm, Derbyshire Developments, would see the houses built on the authority’s former depot off the A6/Derby Road.

A large gatehouse on the site is to be retained, extended and converted into a five-bed home as part of the ultra-modern scheme. A further 14 new-build houses have also been earmarked for the site.

A report filed with the application to Amber Valley Borough Council by Cleveley King Architects says that the gatehouse is “in poor condition and requires careful restoration in order to retain its historical features.”

It says: “The existing gatehouse is one of the few features of the site with architectural merit.”

Four dilapidated semi-detached houses on the site, which have been vacant for several years, would be demolished as part of the project.
The architect’s report says that: “They have not been maintained, are of limited architectural value, and in a state of disrepair that warrants their demolition.”

It concludes: “This modest residential development illustrates a high-quality proposal, this is commensurate with the surroundings, sits comfortably on the site, provides a positive contribution, and should therefore be granted permission.”

The borough council will decide on the plans in the next few months.

The gatehouse extension would also include several balconies and a “glazed link” to connect the old building with the new.
Eight of the new-build homes would be five-bedroomed properties, with a further six four-bed homes.

All of these homes would have balconies and would be two-storeys high at the front and two-and-a-half storeys at the back.
Each home would have a double garage and space for two cars on their driveways.

No reference has been made to any affordable accommodation on the site. 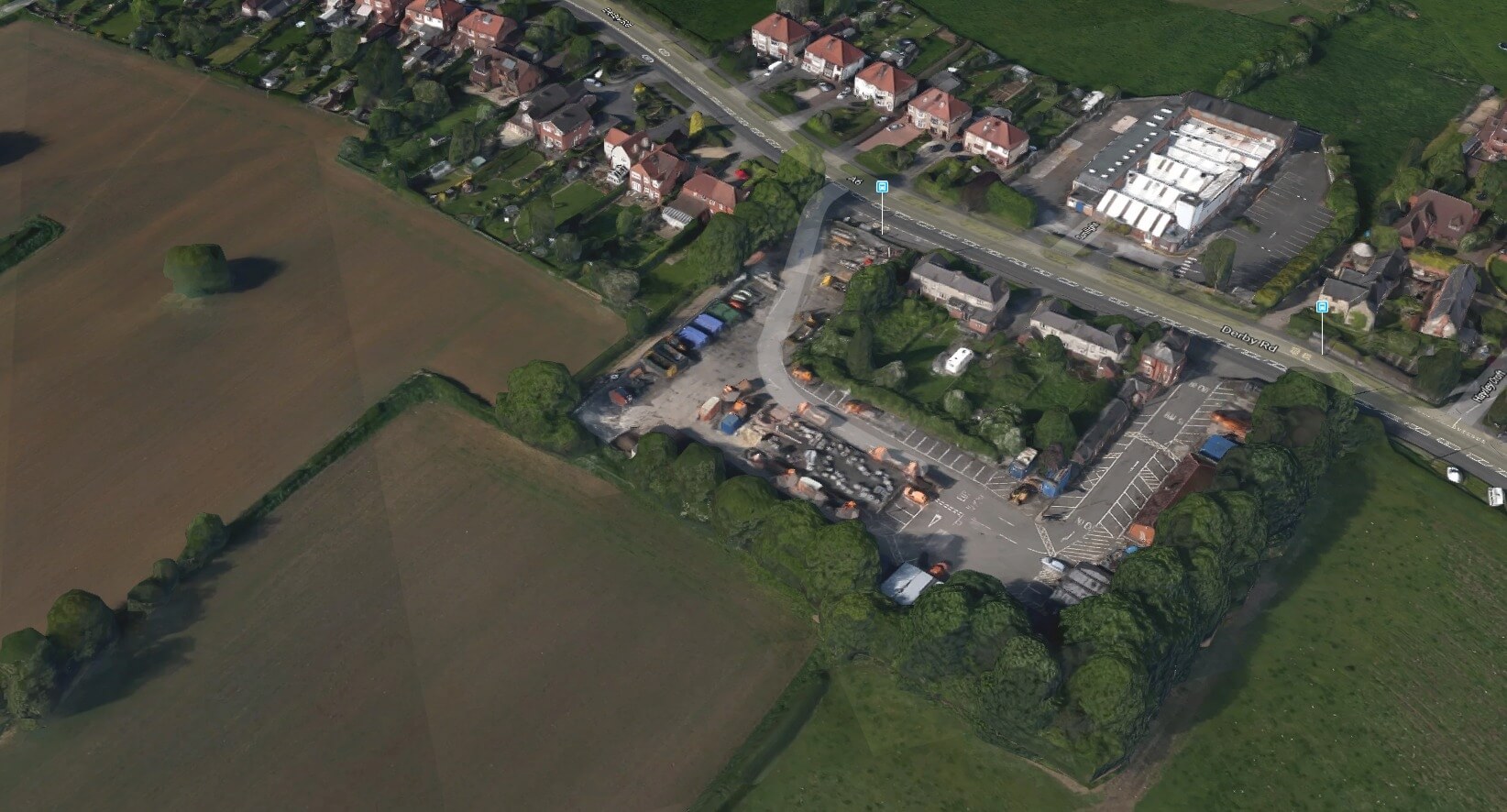