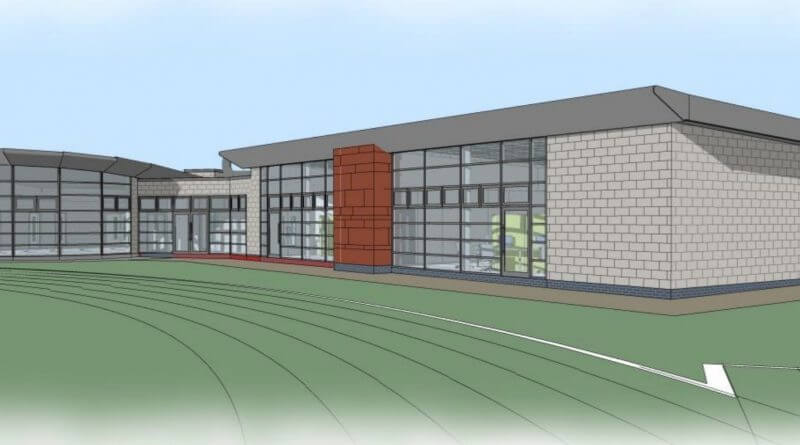 Ecclesbourne School is trying again to push through “critical” expansion plans for its sixth form block – eight months after they were refused by a council.

The school, in Wirksworth Road, Duffield, had first applied for the expansion last year because its existing space is “inadequate and overcrowded”.

Members of the Amber Valley Borough Council planning committee rejected the plans in October due to the proposed loss of recreation space and existing issues with traffic and parking.

This was against the recommendation of its officers and with the stern warning that an appeal against a refusal on these grounds would be difficult to fight – and could cost it money.

Now the school is back, with a slightly tweaked version of its plans, and it is also planning to lodge an appeal against the initial refusal.
If approved, the plans would see a 304.5 sq m extension attached to the sixth form block to include more study, teaching and café and kitchen space.

The original plan had also featured the creation of five more parking spaces. This has been reduced to four in the new submission.
This would take the total number of parking spots on site to 136.

It had been said by councillors that the school had not sufficiently taken into account the increased amount of car ownership – particular by sixth form pupils – involving more people driving to and parking at the school.

Alongside this, the school has provided more details about its existing playing areas.

Borough councillors will have their say on the new application in the next few months.

The proposed extension would be built on the site of the school’s former cricket practice nets – which Sports England and the planning committee took issue with.

One councillor called it “sacrilege”.

The school, however, says that the cricket nets are “disused” and “in a state of disrepair” with some parts of the equipment “unacceptable on safety grounds”.

It says that as a result of this, the cricket facilities have been relocated to the recently-developed school gym – so that no equipment is lost.
Due to this additional information, Sport England said that it would now be “unlikely to object”.

A statement from the agents for the application, DPP Planning, on behalf of the school, says: “With the number of pupils being admitted for the school having been increased by Derbyshire County Council with support from Amber Valley Borough Council, the proposals will ease this pressure, by providing multi-use sixth form accommodation, utilising flexible spaces in the new extension.

“A key feature of the proposals is the incorporation of a movable partition, to provide additional flexibility in meeting post-16 group sizes for formal and informal learning. The proposal therefore provides much-needed space for sixth form study, as well as offering additional formal A-level teaching spaces for up to two class groups at a time.

“The proposed expansion of the existing sixth form café servery will also provide sufficient area for the catering offer to expand to include hot food rather than just snacks.

“This will be a significant move in reducing pressure on the main kitchen facility.

“The proposals will also allow the school to provide facilities for pupils for extended school hours and will also provide additional opportunities for community use at evenings and weekends.

“The proposals will also allow the school to better accommodate pupils with special needs in examinations, allowing space for readers and scribes.”

DPP also said: “The expansion of The Ecclesbourne School has been recognised by all parties as a critical factor in ensuring that residential development in the area is sustainable.”

It also says, in response to parking and traffic fears, only seven accidents have been recorded near the school in the past five years.
One of these, it says, could be attributed to the school’s operations – caused by a driver’s “poor observation when reversing”.

It says that 180 spots are available for vehicles on streets surrounding the school, with 65 per cent of those free during the day and 47 per cent in the evening. 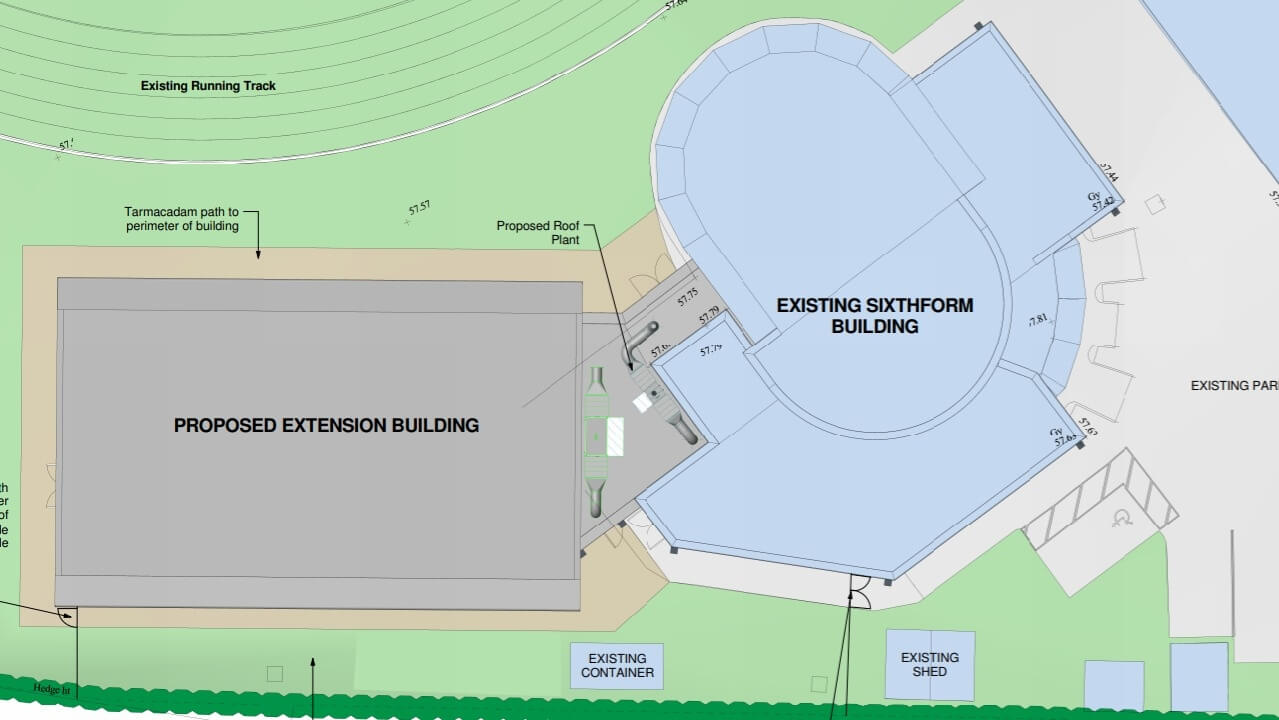 Let your flights of fancy wing it down to Strutt’s North Mill today. There will be beasts, bugs, birds and