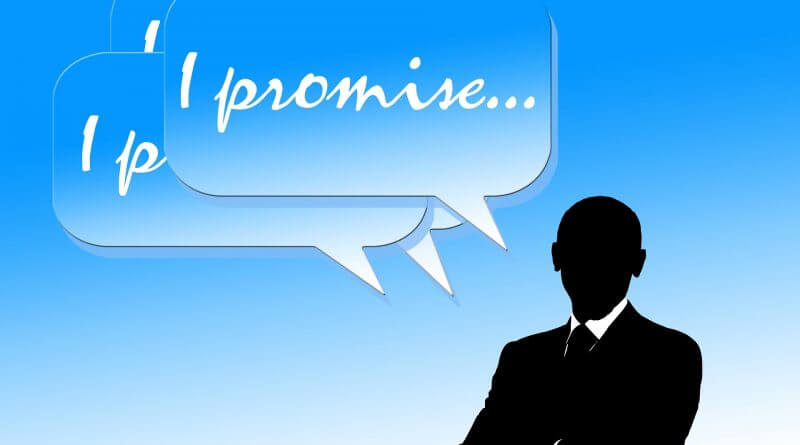 On Belper’s social media pages and groups, the Green Belt deletions and threats, have proven to be the most discussed issue of the upcoming local election.

We received several direct requests to publish how each councillor voted on the issue, as well as receiving messages that this is information needed by voters in order to make decisions about how to vote.

Listed below are all current councillors, and their votes.  We have included their party, their ward, and whether they are standing for re-election on Thursday 2nd May 2019.

The following councillors voted to delete the Green Belt, and allocate those sites for building:

Those who caused the Green Belt deletions equal 22. All 22 are Conservative party councillors.

The following councillors voted against deleting the Green Belt:

The following councillor ABSTAINED from voting:

The full list of candidates standing for election can be found here: https://nailed.community/2019/04/05/candidates-for-amber-valley-borough-election/

The views of local parties, on Green Belt and the decision to delete can be found here : https://nailed.community/2019/04/22/election-party-views-on-green-belt/