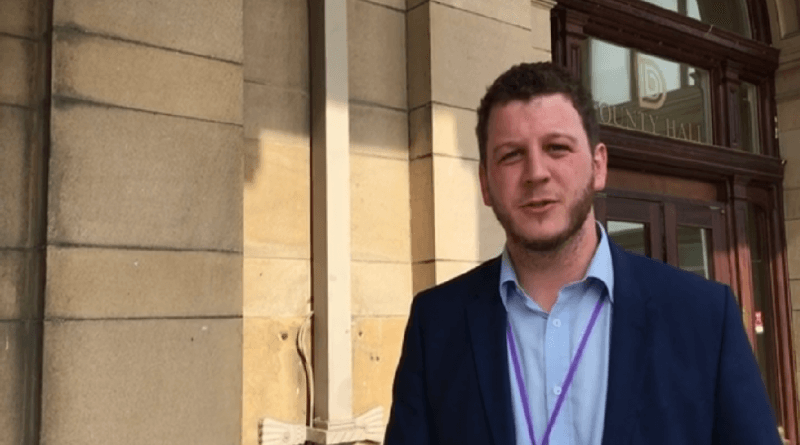 Mums in Derbyshire who are repeatedly having their children taken away from them and put into care are making an “active choice” and “feel like victims,” says a council director.

Jane Parfrement, director of children’s services at Derbyshire County Council, made the comments today (Thursday, April 18) in a meeting of the authority’s cabinet.

In the meeting, councillors agreed to bring in a new service, called the Pause Programme, which intends to assist 48 mums whose children are being taken into care.

The programme aims to help the mothers over a four-year period and to prevent 25 children from going into care.
As part of the scheme, which has gained some controversy, women will be asked to take a long-acting and reversible form of contraception to prevent pregnancy.

This is a voluntary decision and will be made after 16 weeks of “intensive” work with the Pause Programme team, which would include NHS staff as well as GPs and social workers.

According to Derbyshire County Council, the most common reasons for women having children taken away are alcohol and substance abuse, domestic abuse, street sex work and mental health issues.

She said: “A lot of these mums do feel as if the are not in control, it is an active choice for them to have children and have them taken away. They feel like victims. It has been seen as controversial but Pause is there to give these women the time to address these issues. The programme is based on real life stories. I think it is a really strong programme and helps us to work with people so that they can take care of their children.”

In Derbyshire, 80 women had 262 children under the age of five taken into care during the five years up to March 2018.

The highest number of children removed into care from one mother was eight. One had seven and six had six taken away.

Cllr Alex Dale, the cabinet member for young people, said: “It is quite an innovative programme and hopes to break disruptive cycles of behaviour. It gives these women the chance to take a pause – for many of these women it is the first chance they have had to do that. It is a matter of choice for them if they take part (and start contraception). Before taking a contraceptive, we would work with them to give quite intense support for four months to see if they would like to take part in the programme. We think this will have a huge impact on these women’s lives and do what we can to make sure that we don’t have to take their children into care.”

The average cost for each child removed into care at birth in Derbyshire is £56,000 which includes initial fostering placement and adoption costs but not long-term ongoing costs.

It is thought that the scheme could save the authority £572,000 over four years.

Cllr Carol Hart, the cabinet member for public health, said: “Nobody can be forced into this programme. There might be savings which can be made through this, but that is not what it is about. It is a fantastic programme which is already working well for other authorities.”

Cllr Angelique Foster, cabinet member for council services, said: “This is crucial for the individuals who have lost control. This will help give them back control in their lives.”

Council leader, Cllr Barry Lewis, said: “This is a sensible programme and will help us provide wrap-around support. The programme doesn’t force these people to do anything that they don’t want to do. Contraception is a very normal thing for families to choose and this contraception that they would be asked to have would be reversible.”

Leader of the opposition, Labour’s Cllr Anne Western, said: “Any support for these women is welcome.
“In this situations it is sad for everyone involved, it is sad for us, the parents and their children.
“So anything to help to stop that is welcome.”