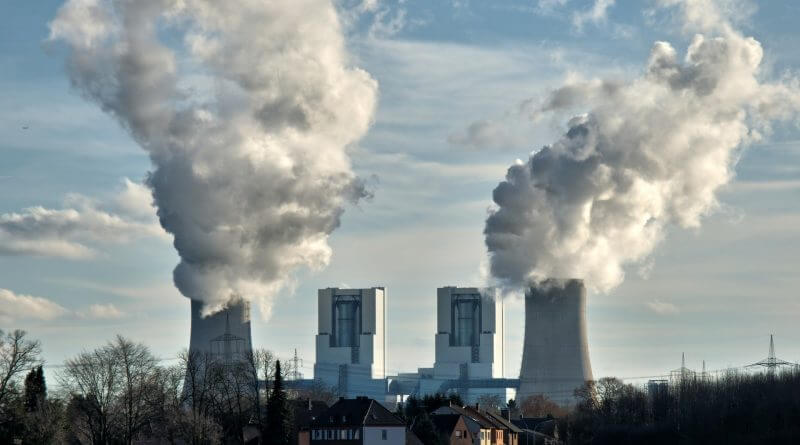 At very late notice, we have learned that concerned citizens will be meeting outside HSBC on the corner of King Street and Bridge Street this morning at 11am, to challenge HSBC’s funding of coal projects.

The campaign is a nationwide movement, organised by Christian Aid, and locally other groups, such as Transition Belper have been invited to join the local organisers from St. Peter’s Church in demanding action from a bank on our high street.

In April 2018, HSBC announced, at its AGM, that it would “stop financing new coal-fired power in all countries around the world”, in an effort to combat climate change.  But since then they have continued to finance coal based projects and businesses by deliberately excluding the countries which have the largest coal projects – Bangladesh, Indonesia, and Vietnam.

HSBC also failed to include a promise not to finance existing infrastructure which directly supports coal projects (rail, ports).

In 2016, Oxford University research revealed that absolutely no new coal plants could be built if the world was to meet the Paris Accord agreement (which scientists believe is inadequate to halt the devastation of climate change).

Many forces are calling for HSBC to honour their original commitment, and not be complicit in more harm by funding damaging coal projects.

The Christian Aid petition can be found here: Stop HSBC

The Market Forces petition can be found here: Close the Loophole and Stop Funding Coal

Feet on the ground:
Meet outside HSBC at 11am on Wednesday 17th April 2019