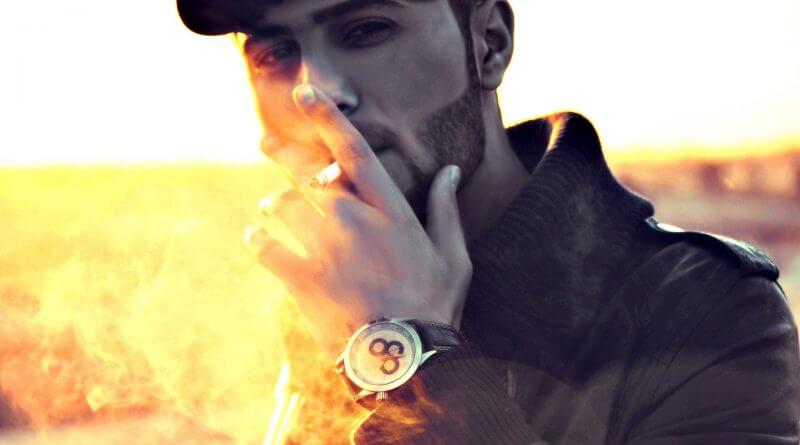 The county council could be set to ban smoking in bus shelters and outside school gates.

In new plans to quash the impact of second-hand smoking, Derbyshire County Council is looking to making hundreds of sites smoke-free spaces.

Next week, at a meeting of the authority’s cabinet on Thursday, April 18, councillors are set to approve an eight-week consultation into the new proposals later this year.

This could see the following areas made smoke-free spaces:

The county council says that the smoke-free areas would be self-policing and would not be enforced by authority staff.

It has not yet revealed how far away from the sites people would be required to be while smoking.

A council spokesperson said: “At this stage we are seeking people’s views and would work with schools and other partners to look at what is practical and appropriate at each location.  This would be a voluntary code which would aim to discourage people from smoking in areas where children might be present as there is evidence that self-policing policies, particularly where they involve and engage children and families, can have a positive impact.”

Hospital sites in Derbyshire are already have smoke-free policies.

This includes Derbyshire Healthcare Foundation Trust which has a policy that staff, patients and other visitors cannot smoke on site – this includes in wards, grounds, vehicles and during home visits.

The county council says in a report on the issue: “Introducing additional smoke-free public spaces will have the following benefits:
“To reduce the uptake of smoking by children and young people by helping to make smoking less socially acceptable.
“To reduce the risk of exposure to second-hand smoke, particularly for children.
“To reduce smoking-related litter, which is non-biodegradable and toxic to children, wildlife and the environment.
“To reduce fire risk.”

The report continues: “The creation of additional smoke-free public spaces will help to reduce the harmful effects of second-hand smoke on the general public and will be achieved by working in partnership with other organisations, such as district and borough councils.
“Children are particularly affected by second hand smoke, therefore there is a focus on public spaces where children are likely to be.”
It says second-hand smoke “can be especially devastating to children as they have less-well-developed airways, lungs and immune systems”.
It adds: “Every time a child breathes in second-hand smoke they breathe in thousands of chemicals which puts them at risk of serious health conditions such as meningitis and cancer, and respiratory conditions such as bronchitis and pneumonia.
“Second-hand smoke has been linked to a range of adverse outcomes during early-life, including stillbirth, low birth weight, infant mortality, and asthma.”

Alongside this, 15.4 per cent of women in Derbyshire continued smoking during pregnancy.

The estimated cost of smoking in Derbyshire in 2016 was £174.7 million – this covers hospital admissions, social care costs and property damage from fires.

In response to the current upsurge of racism, and international calls to address overt and covert domestic racism by Black