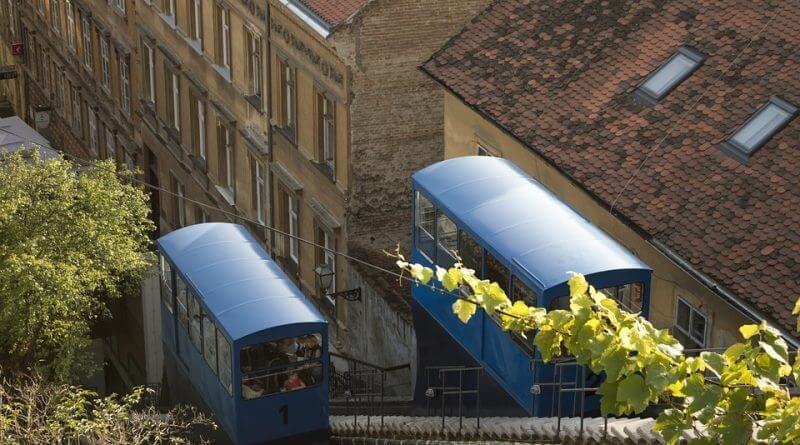 Plans are moving forwards for a new funicular railway to be added to Belper High Street.

Ground will be broken on the development in April 2020 and it is estimated that the £18 million project will be completed by 2036.

The track will begin at the corner of Short Lands and the High Street and will finish at the start of Penn Street.

Globally, the new funicular will put Belper on the map, joining such tourist hotspots as Lisbon, Penang, Naples and Vesuvius.

The town council will pay for the railway by using £15 million out of their £20 million ‘Belper In Bloom’ budget.

Cllr Bob Pulloy said: “We couldn’t be happier with who we have chosen, and the project is moving ahead at full steam. If everything stays on track the new railway service will be complete just in time for the Swiss Tea Rooms’ grand opening in 2036.”

Disruption will be massive for businesses and residents alike as the street is likely to be closed for over a decade. Residents of Primary Close formed the ‘Pull The Other One’ group on Facebook to angrily object to not being able to access the street for several years, nevertheless, their concerns have gone unrecognised.

Not everyone, however, is against the project. “It couldn’t happen sooner,” enthused Miguel Ferrer of St. Johns Road. “I like a slight incline as much as the next guy, but walking up the High Street leaves me dripping with sweat. If I wanted to climb mount Everest I would! I nipped out to get a newspaper and a packet of Pickled Onion Monster Munch, now I’m going to ‘ave to ‘ave a power nap to recuperate.”

What is a funicular?

A funicular railway employs a pair of passenger vehicles which are pulled on a slope by the same cable which loops over a pulley wheel at the upper end of a track.