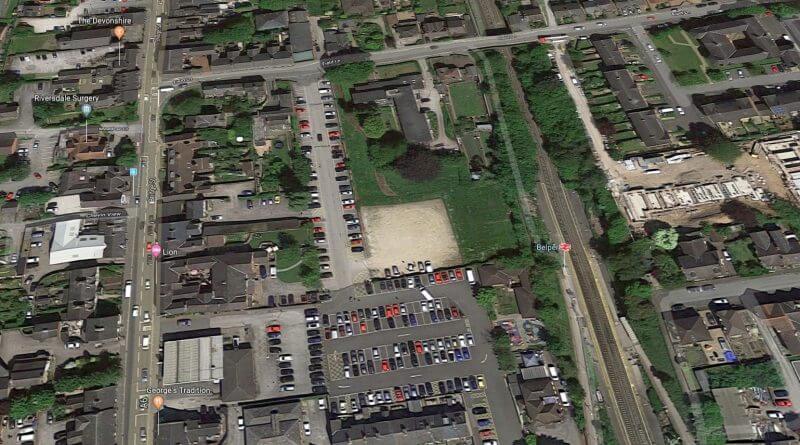 Amber Valley Borough Council is fleshing out plans for the new hotel in Field Lane, Belper, with an aim to boost tourism and the amount of money spent in the area.

It is to set up a feasibility study costing £30,000 which aims to find out what interest there would be from private firms to build and manage the hotel.

The land in question is currently the Field Lane car park extension, owned by the borough council, close to the train station.  It had once been destined to become the site of a new leisure centre but these plans have not progressed.

A report from the authority says that a “hotel provided close to the town centre would support traders and tourism”.

Now a spokesperson for the borough council has said: “Recent studies by D2N2 and Visit England have highlighted that additional hotel accommodation is required to support the growth of the visitor economy.  The borough council is seeking to identify the level of demand within Belper and the potential for an appropriate hotel to be established, to support the continued growth of the town as a visitor destination.”

In a meeting of the borough council this week (Wednesday 27th March 2019) Labour councillor Faye Atkinson said “social housing is what is really needed on this site (Field Lane)”, a proposal supported by Cllr Maurice Neville.

Meanwhile, fellow Labour member Cllr Ben Bellamy said that the prospective site had been “bought up” by the council three to four years ago, at a cost of £1.6 million.  He said: “Market it if you want to market it, build it if you want to build it – but my view is that this seems to not be a desirable location for it.”

Cllr Bellamy also claimed there were already eight outstanding proposals to build hotels in Belper which have not yet been acted on.

Council leader, Conservative Cllr Kevin Buttery, said: “A hotel would allow those people that come and visit the town to be able to stay in it.  I am here to get people to come and invest in Amber Valley, to live and work in Amber Valley and stay in Amber Valley.  To do this, I want to make the best of the world heritage site.”