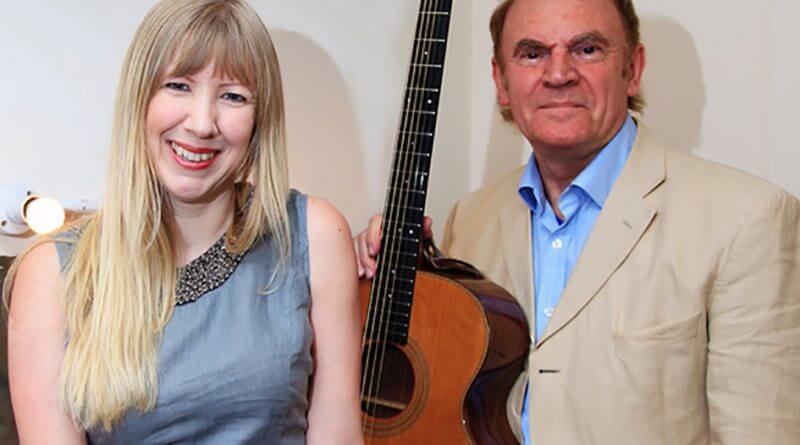 Ashley Hutchings, once described by Bob Dylan as “the single most important person in English Folk Rock”, is playing a one off event in Wirksworth for their Book Festival.

Derbyshire resident, Ashley, was a founding member of Fairport Convention, Steeleye Span and The Albion Band.  He has recorded 90 albums, written music for television and film, and was awarded an MBE for services to folk music.

This show is an evening of words and music, accompanied by Becky Mills, a singer-songwriter and guitar whom Ashley works with as often as he can.

As Musical Director for groundbreaking shows, such as Lark Rise to Candleford and The Mysteries, he has achieved great success with the National Theatre. Lately Ashley has increasingly brought poetry and prose into his performances, crafting a separate career as a wordsmith.  He has performed his poetry at Shakespeare’s Globe and been published with his book, “Words, Words, Words.”

This show brings together the two creative threads of Ashley Hutchings, offering both wordsmith and musician to the audience.