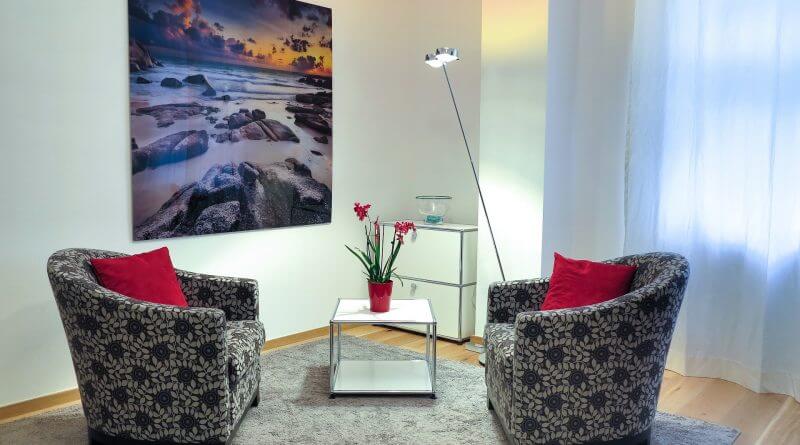 This comes several months after a public consultation into cuts to a small part of this service, psychodynamic psychotherapy, was paused due to the level of public opposition.

Now, during a meeting in which Derbyshire County Council had aimed to scrutinise the county’s Clinical Commissioning Group (CCGs) leadership, all parts of psychotherapy will be brought within the scope of potential cuts in order to save much-needed money.

At this stage, it cannot disclose how many patients could be affected, how much money could be cut, or give examples of therapies which are currently supplied and could be at risk.

In the current financial year, which comes to a close at the end of March, the four Derbyshire CCGs have been faced with a deficit of £95 million and needing to save £51 million.  Now the organisations have said that for the financial year starting in April, they will have a larger deficit of £98 million and need to save even more money by the end of March in 2020 – £69.5 million.  This £69.5 million would be included in £270 million worth of cutbacks to come over the next four years.

As part of this, and because previous attempts to make cutbacks in psychotherapy had not been made, the CCGs are now to look at wholesale funding reductions – instead of focussing on just one part of it.

At this stage, the service supports 136 residents who have health conditions which could include depression, childhood trauma and lifelong distress – from sexual and physical abuse, along with Post Traumatic Stress Disorder.

It had been referred to by the CCG’s assistant director for contracting and procurement, David Gardner, as a service which “is not necessarily a ‘must-do’ service but is a ‘nice to have’ service” and that cutting the service was the “least-worst option”.

He said that mental health funding was still set to rise by £4 million each year.

During the meeting, Dr Clayton said that all services commissioned by the organisations would be regularly looked at to ensure value for money is being provided to patients.

Zara Jones, the CCG’s executive director of commissioning operations, said that the organisation would be looking to carry out a consultation on potential cutbacks to the services “as soon as possible”.

A spokesman for the CCGs said: “Commissioning services that best meet the needs of our service users and patients within the resources available is of paramount importance to us which is why this review of the range psychological therapy services currently available will begin soon.  This review will – according to its scope – look at the numbers of people receiving care supplied through these therapies and the investment being made.  We look forward to working with partners to encourage the involvement of patients, staff, carers and others in this review as is vitally important to us in helping to shape services for the future.”

In November, around 80 mental health campaigners held a candle-lit vigil outside Derby’s Council House in a bid to stop the psychodynamic psychotherapy service from being axed.

It is thought that up to 10,000 people in Derbyshire have benefited from the specialised service, which is based on London Road, since it opened almost 40 years ago.

One service user, 32-year-old Derby resident, Krissi Sweeny, had described the proposal as a “punch to the gut”.
She said that coping with her borderline personality disorder, which was triggered by her younger sister’s stillbirth when Krissi was 10-years-old, would become “much harder” if the service was cut.