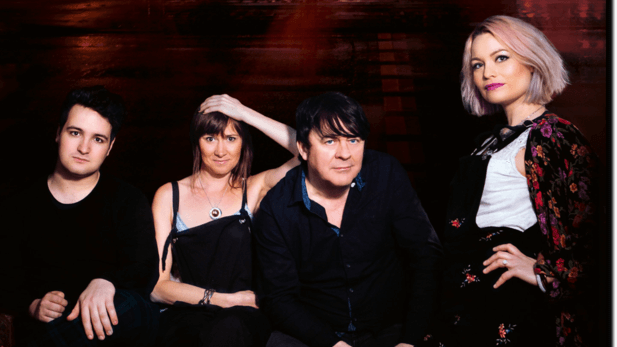 Since forming in 2013, Ranagri have recorded three studio albums at Grammy award winning record label Stockfisch Records, with their latest record ‘Playing For Luck’ released in January 2019.  Acclaimed previous albums are “Fort of the Hare” (2014) and “The Great Irish Songbook” with pop legend Tony Christie (2015). “Voices”, recorded at Real World Studios and produced by Grammy-nominated producer Graeme Pleeth, and “Tradition”, were both released on Goatskin Records in 2016.

Ranagri toured in 2017 with Justin Currie (of Del Amitri) at Islington Assembly Halls, Perth Concert Hall, Holmfirth Picturedrome and Cambridge Junction, followed by tours of Scotland and Germany whilst writing and recording their latest album “Playing For Luck” at Stockfisch Studios in 2018.