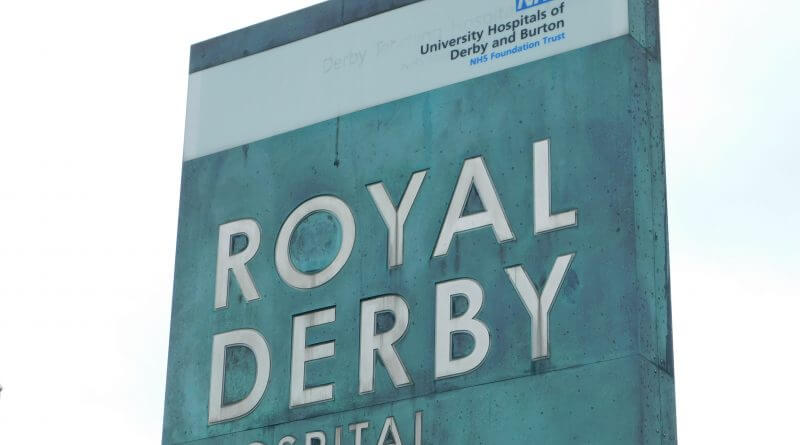 Cutbacks in NHS cancer care and hip and knee replacements may be on the way in Derbyshire to tackle a massive financial black hole.

The four Derbyshire Clinical Commissioning Groups (CCGs) have racked up a massive deficit of £95 million. This challenge was so bleak that the organisations were given a fallback position.  The four organisations – Erewash, Hardwick, North Derbyshire and Southern Derbyshire – were told that if they could make cuts of £51 million, then they would qualify for money from the Commissioner Sustainability Funds (CSF) – a national pot of taxpayer cash set aside for struggling NHS bodies.  There is just one month to go to qualify for this funding, with the organisations on track to make the required £51 million in savings.

This would mean that they can effectively write-off the remaining £44 million. Despite these efforts, the CCGs will start the 2019 financial year with a higher deficit of £98.5 million.

Ms Hogg, the “executive director of turnaround”, had warned of budget cuts for 2019 amounting to five per cent of the available budget of £1.6 billion. This would have been £75 million.

However, the picture is slightly rosier but still shows a steeper task than last year, with a goal to save £69.5 million.  This brings them back to the CSF for more taxpayer money – this time needing another £29 million.

The CCGs have referred to this year’s task as “very challenging”, in part due to almost non existent net gain in funding of 0.16 per cent.

Finance chiefs aim to sign off on the saving plans by Thursday, March 28.

So far, it has been planned where £33.5 million of the cutbacks will be found – less than half.

Throughout this process, the CCGs, which are set to merge into one organisation (on Thursday, April 11) to achieve the “efficiencies of scale” to make the savings, say that they will “ensure that there is enough money to maintain the essential health care services for our local population”.  But they also say: “We can no longer afford to commission all current services at the same level.” As a result, it aims to reduce waste and create more efficient and effective ways of caring for patients.

One such way is through working with high-intensity users (HIUs). This is a small minority of patients who account for a vast amount of hospital visits and NHS time and funding.

Others include encouraging “self-care”, improved access to mental health support and better prescription of medication.

A report also says that, compared to its top five peers, the Derbyshire CCGs overspend in a number of areas by £47.8 million.  Of this, £17.4 million is elective – operations or health services that are arranged or chosen.  Out of this, £12.2 million is spent on musculoskeletal care – such as hip and joint replacements.

Other areas are respiratory conditions, circulation issues and cancer.

Next fiscal year – 2020 to 2021 – the new combined CCG must save a more than the previous organisations have ever had to save in a single year – £76.5 million, and it intends to do so without going back to the CSF.